Today was a typical spring day in Pittsburgh. I walked for almost two hours in Stanton Heights and it rained the entire time. I take that back. It rained and then every 5 minutes it would snow for about 30 seconds. Then back to rain. I didn’t think it was going to be as cold as it was but luckily my jacket was waterproof and it had a hood.

I parked near Officer Eric Kelly Memorial Field. On April 4, 2009, Officers Eric Kelly, Stephen J. Mayhle, and Paul J. Scullio, II were killed in a shootout by a man (who I will not name) armed in his mother’s house with multiple weapons including semi-automatic assault rifles. The community and Pittsburgh as a whole was rocked by the violence. Stanton Heights is a neighborhood inhabited by many Pittsburgh police and firefighters. This tragedy hit too close to home.

I walked down Hawthorne and saw quite a few houses being remodeled. At least two houses were getting deliveries from Mr. Water Heater (what a wonder it is, the synchronicities you see while out walking.)

I also noticed a few pieces of sidewalk that had strange markings on them. I asked a neighbor what he thought it was and he reacted like I asked him why the sky was blue. I still wonder. Does anyone know? Leave a comment if you do!

Many houses were decorated with interesting rock formations.

I saw a few Midcentury Modern homes and I found WALDO!

Soaking and shivering, I found myself on Stanton Avenue right near where Amy and I had walked last Friday. The area seemed much different without the sun and company. This time I noticed a community compost club. Update: I did some research and the entrance to the Mary E. Schenley Mansion used to be right around here. Read about the history of the mansion here.

I crossed Stanton to get to the area on the other side of 57th street and the huge decaying set of stairs we’d mountain climbed up. Here I found quite a few interesting things. An al fresco Pittsburgh Potty…

A riverview oasis for birds…

And a skating ramp that with enough speed, could launch the rider clear down to the Allegheny…

I was getting closer to my car but couldn’t stop hitting new streets. I finally decided I must walk down a street called Dragoon before calling it quits. I was so glad I did because I found this radiant mister…

Back at my car I peeled my coat off of me and tried to warm up. I did 5 miles today. It was a pretty good walk in spite of the weather. 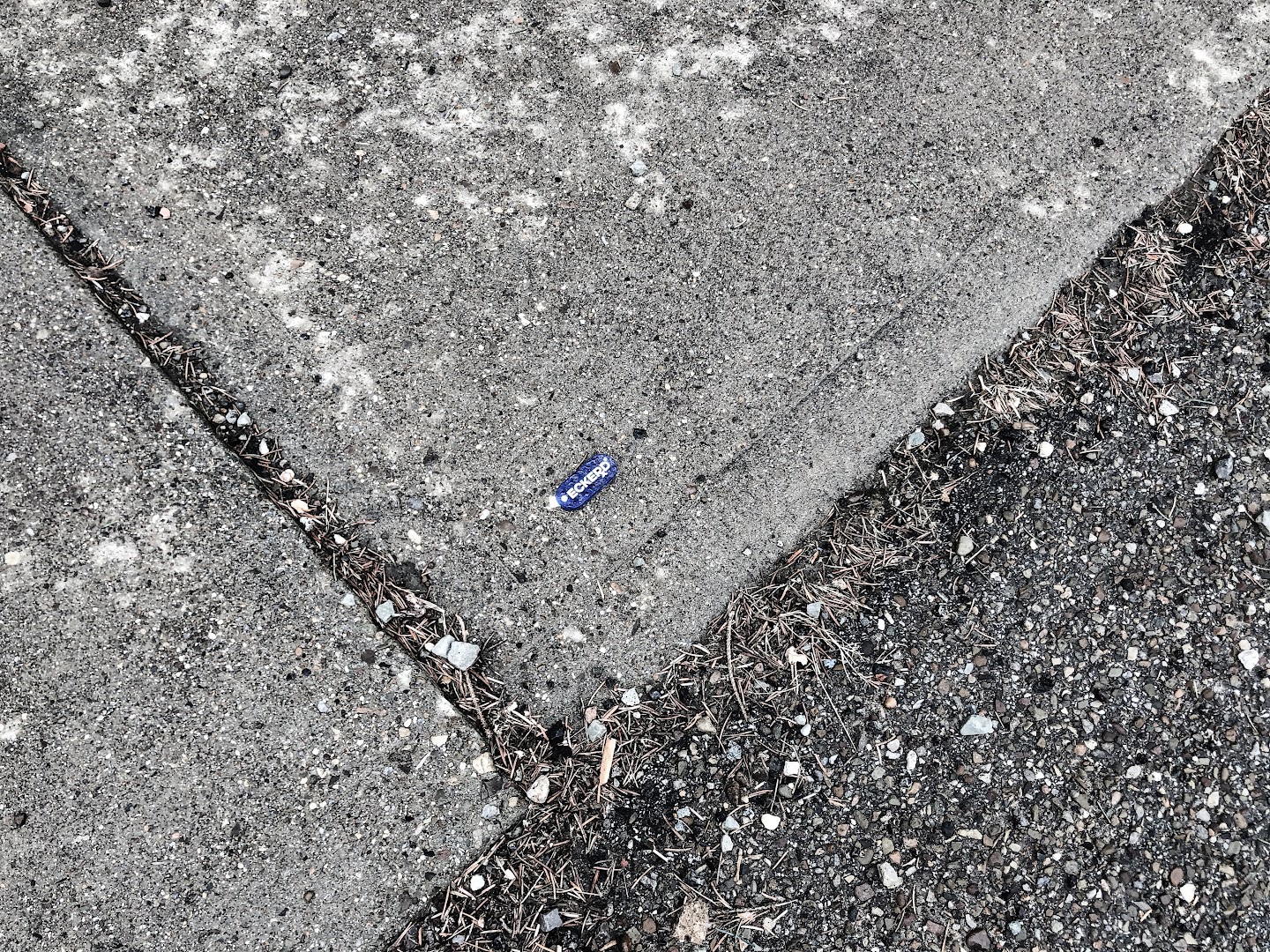 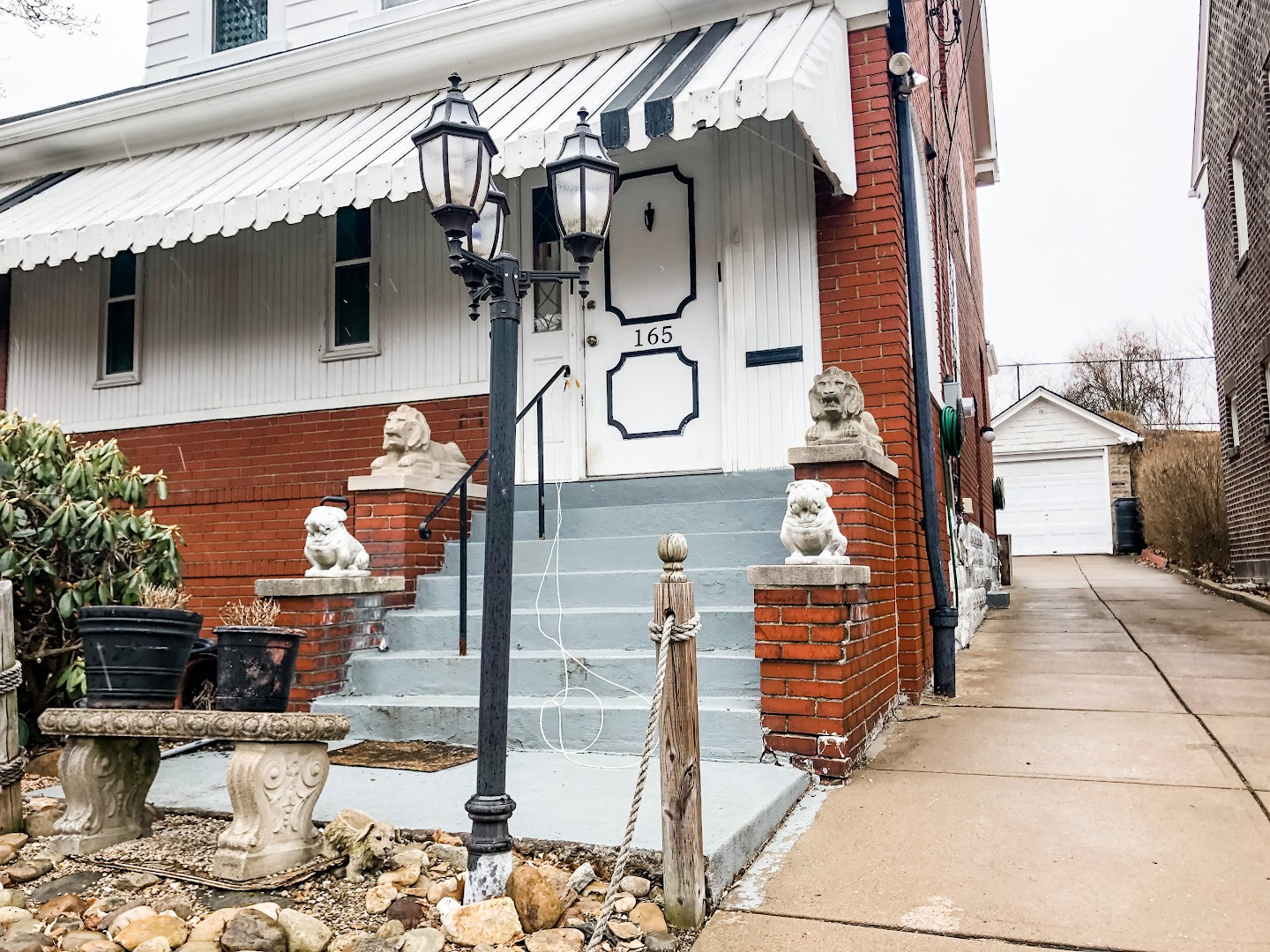 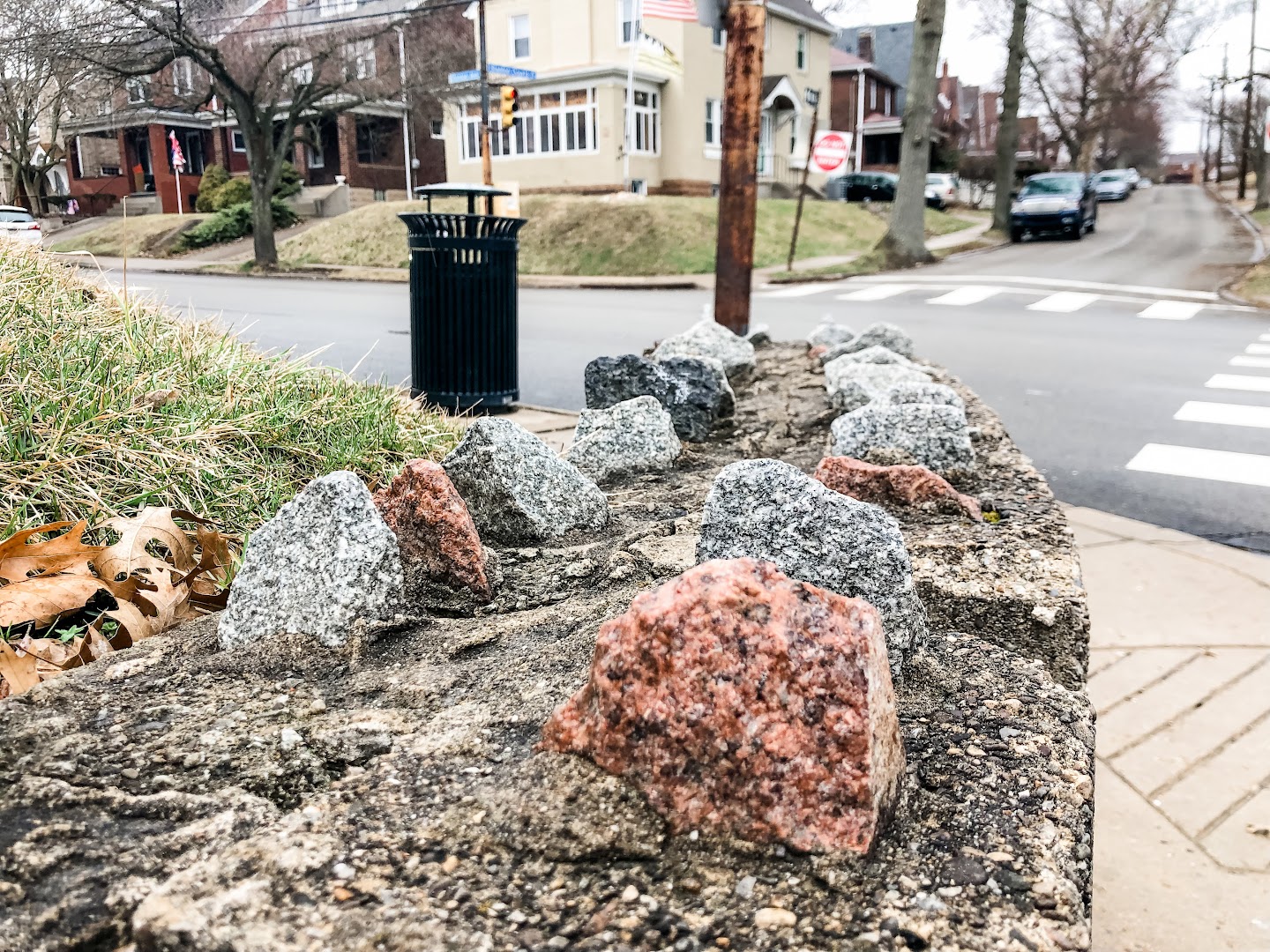 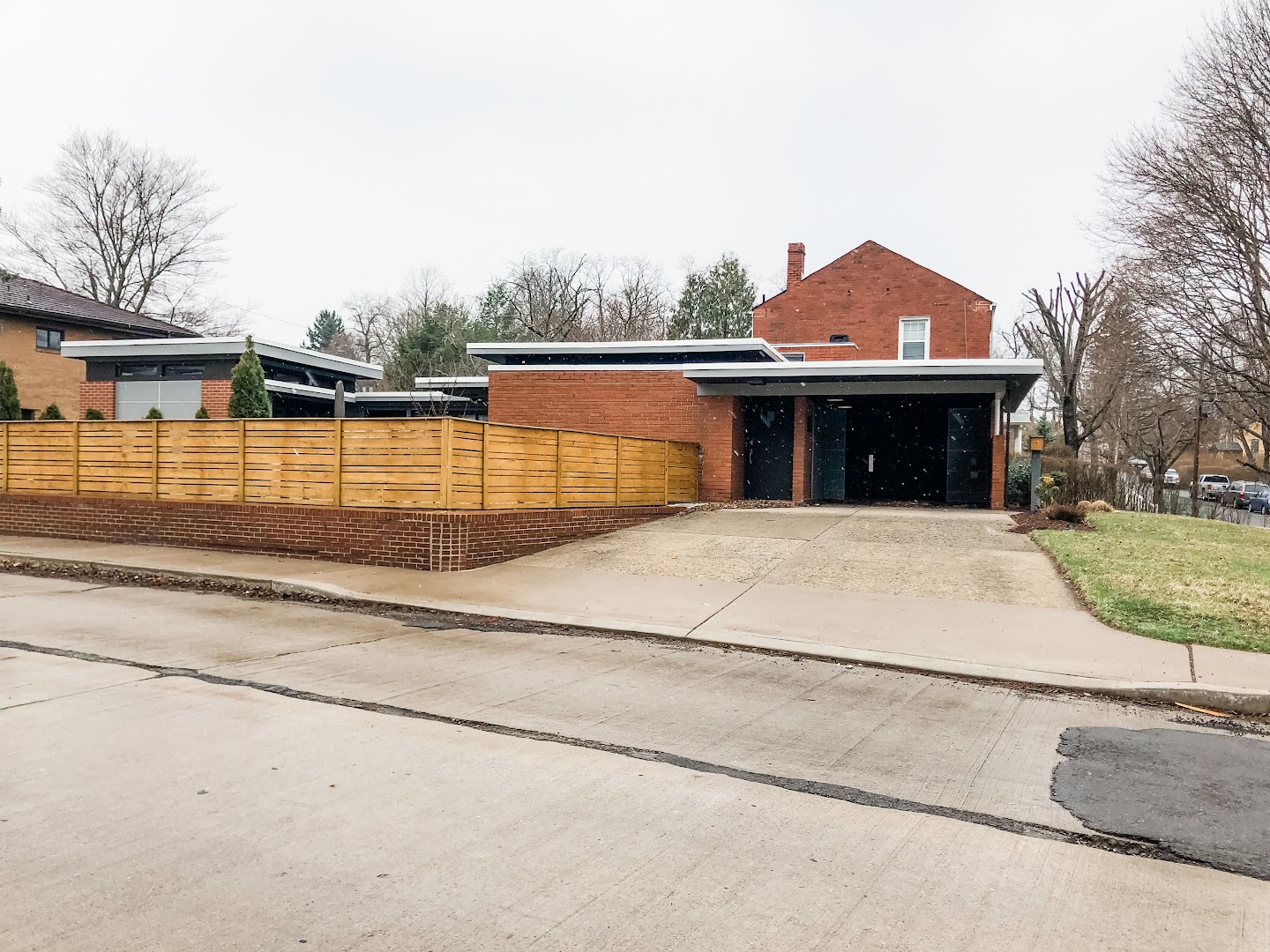 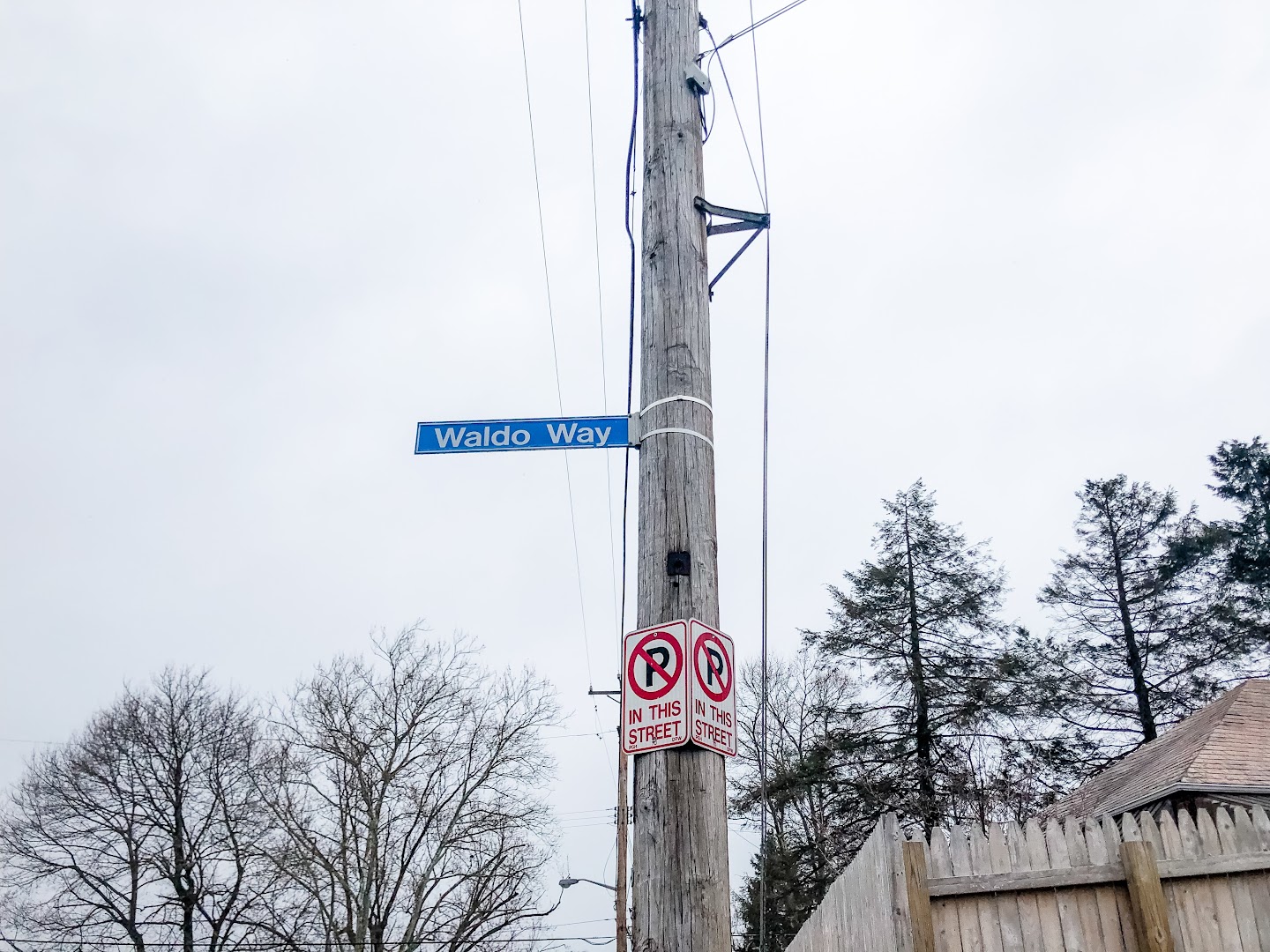 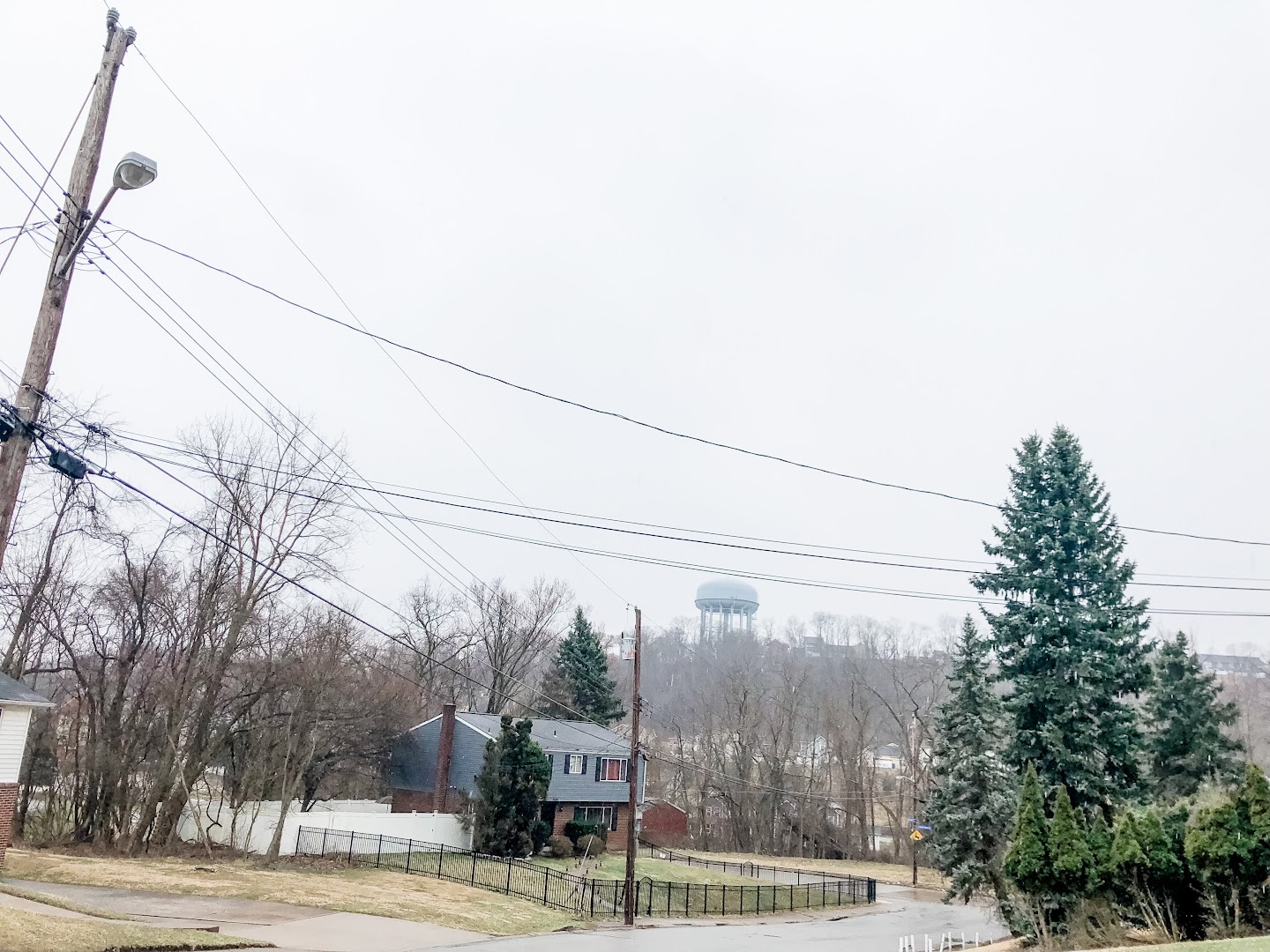 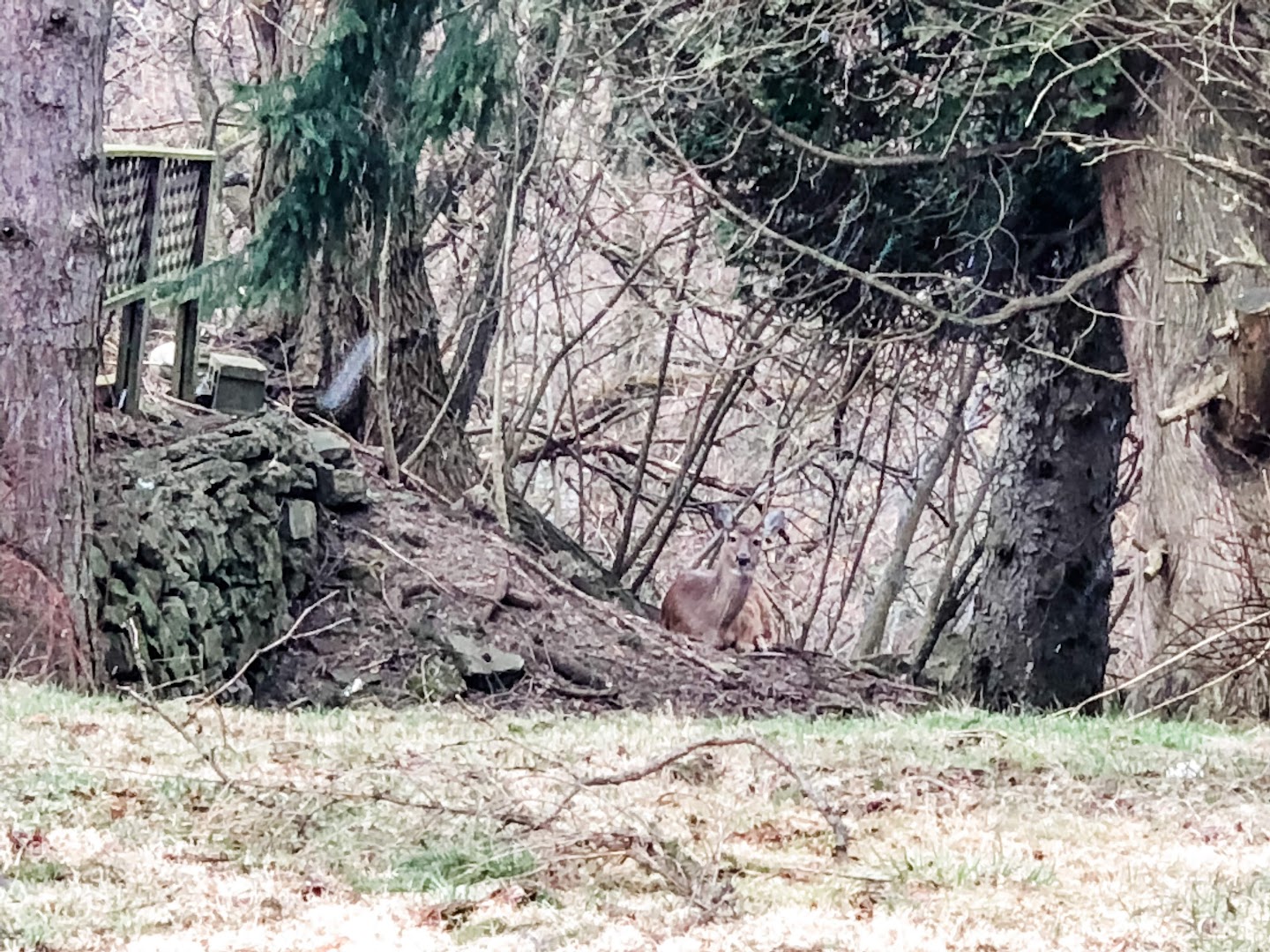 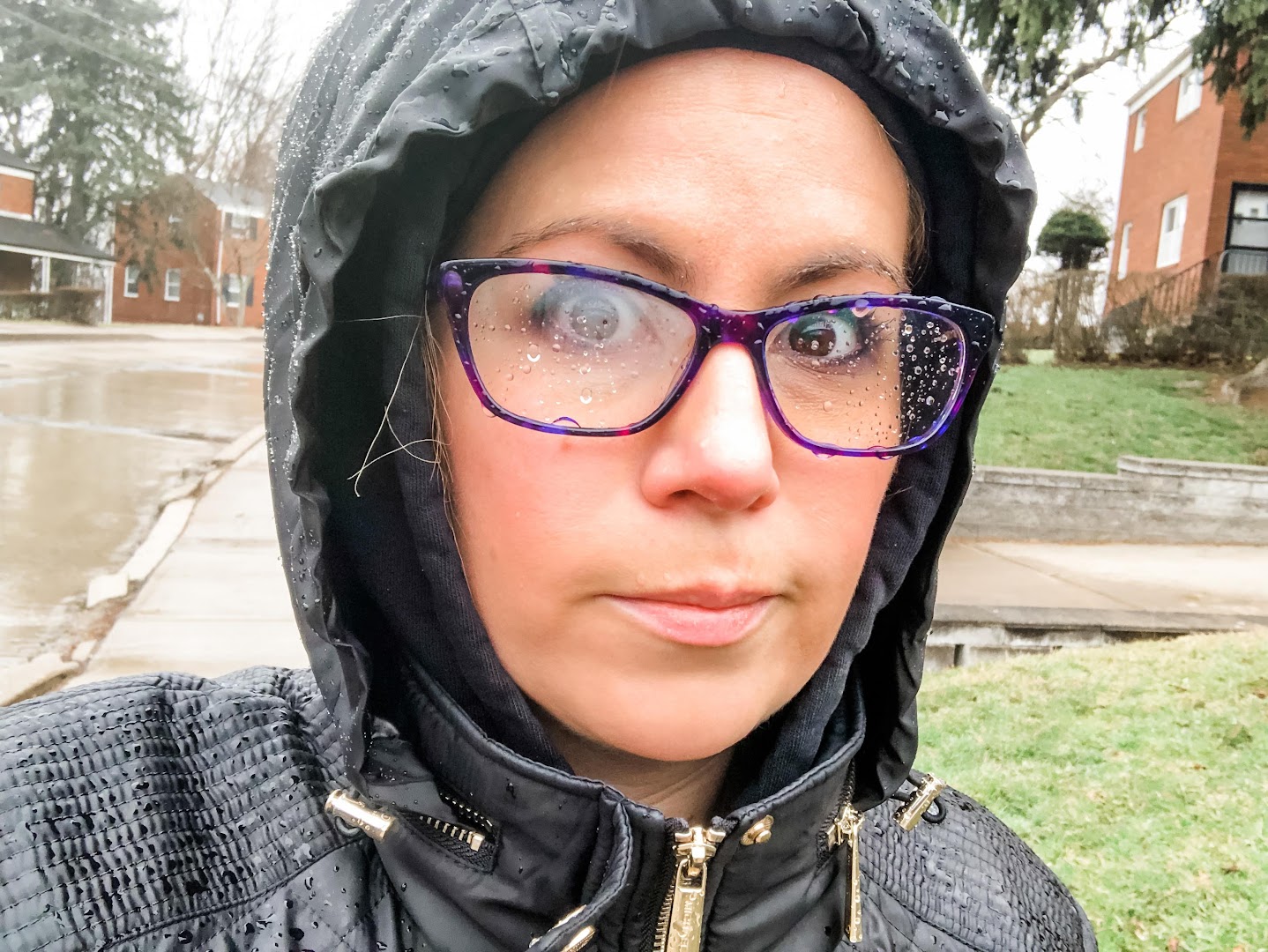 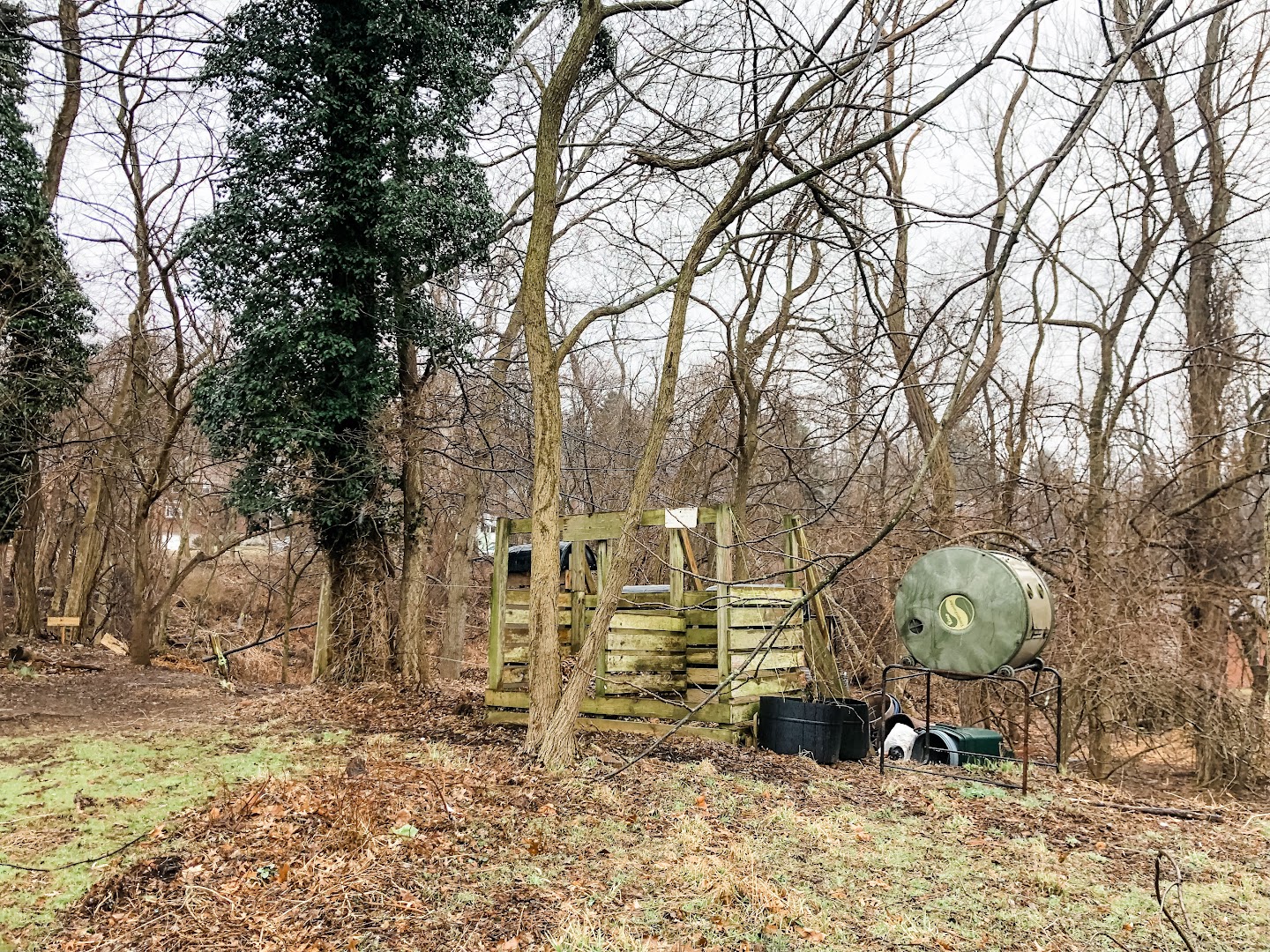 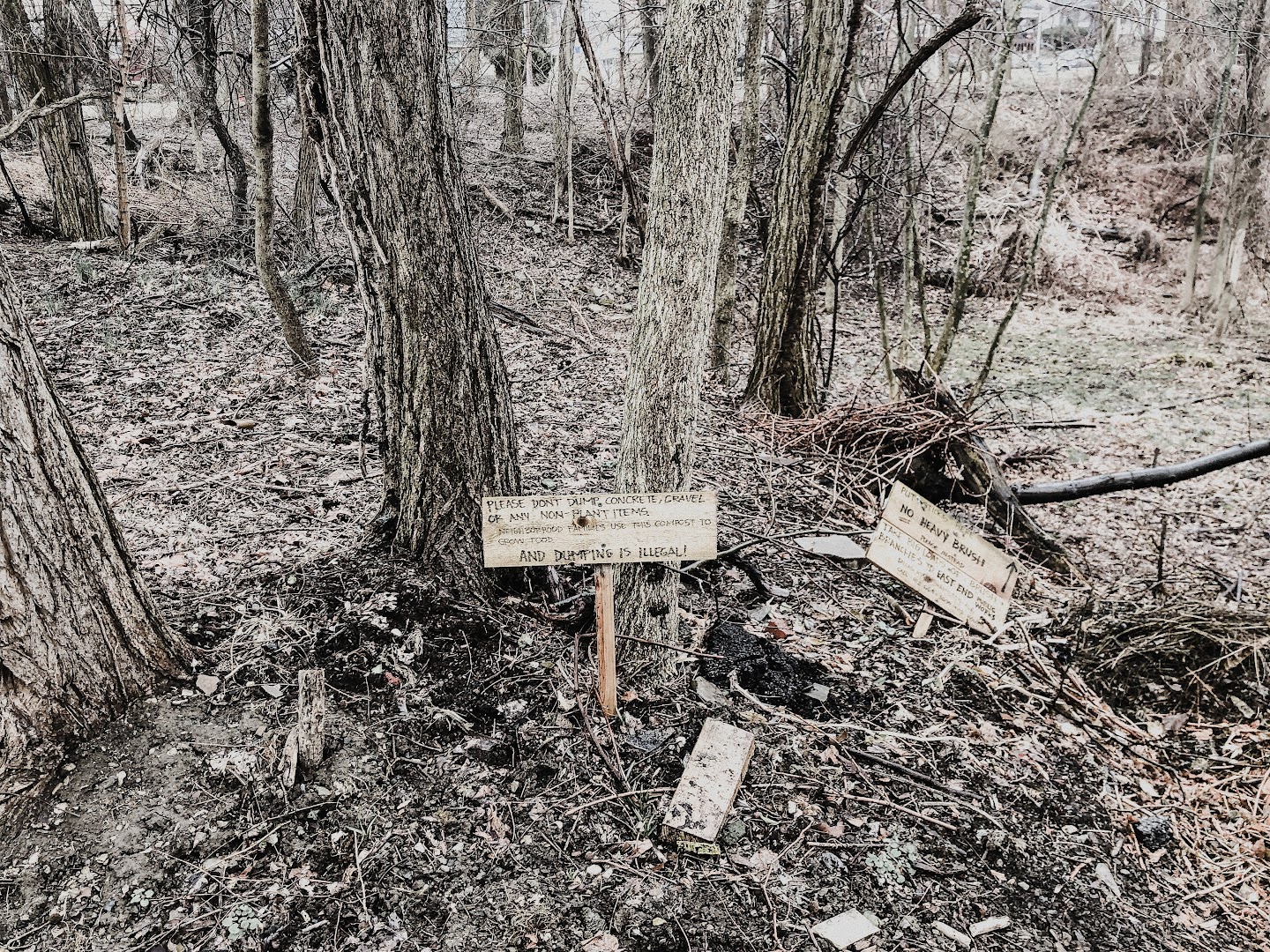 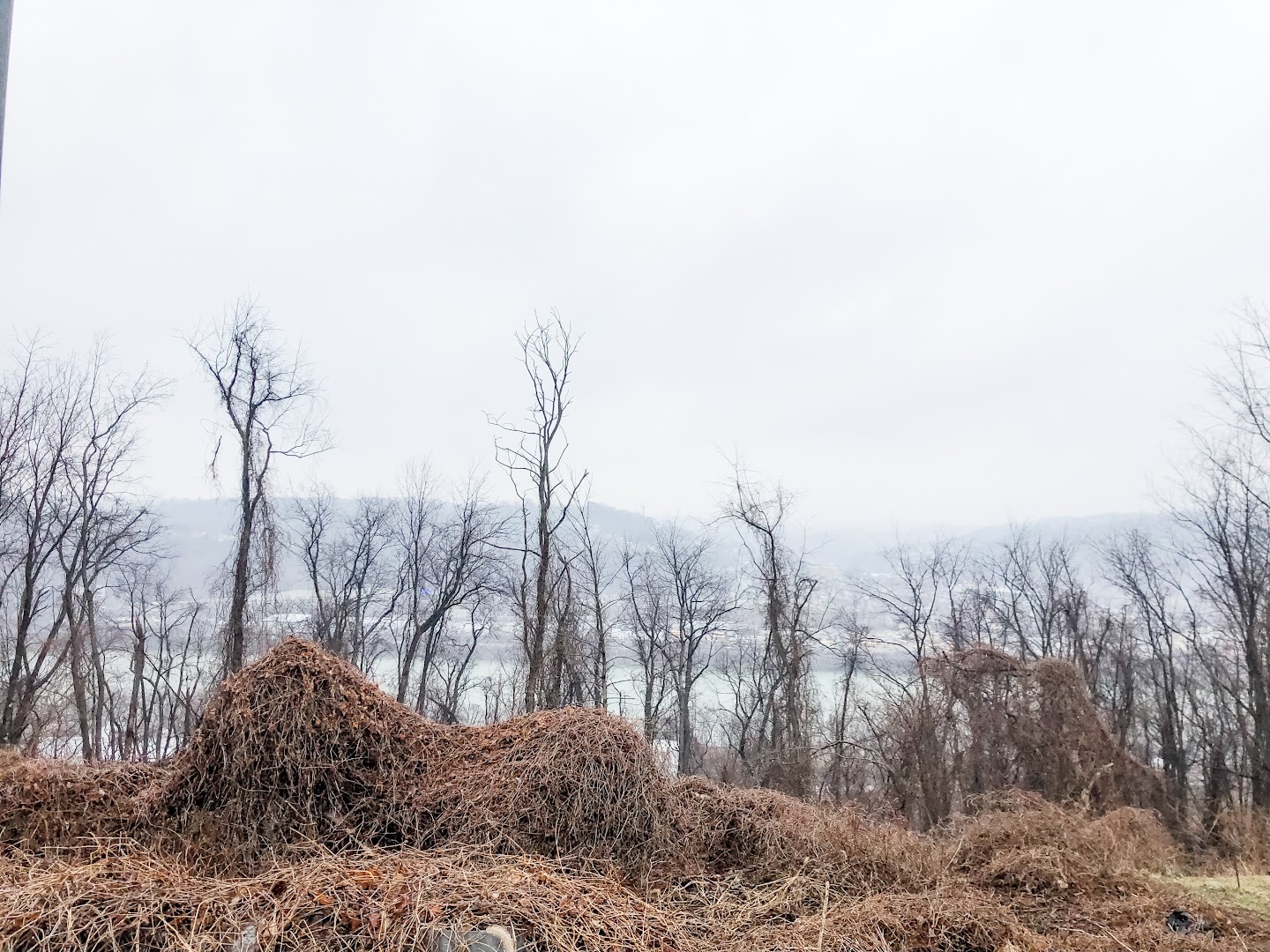 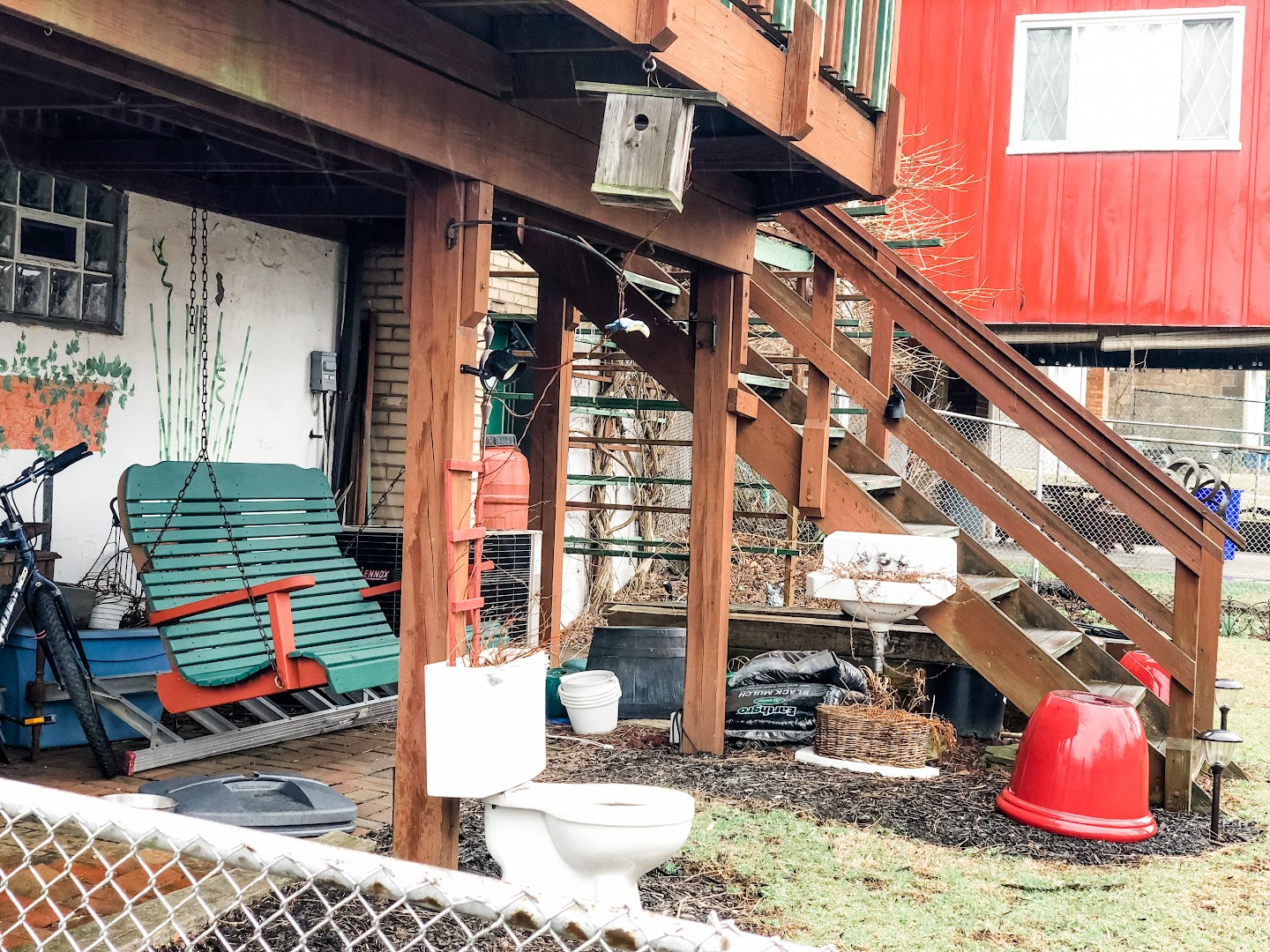 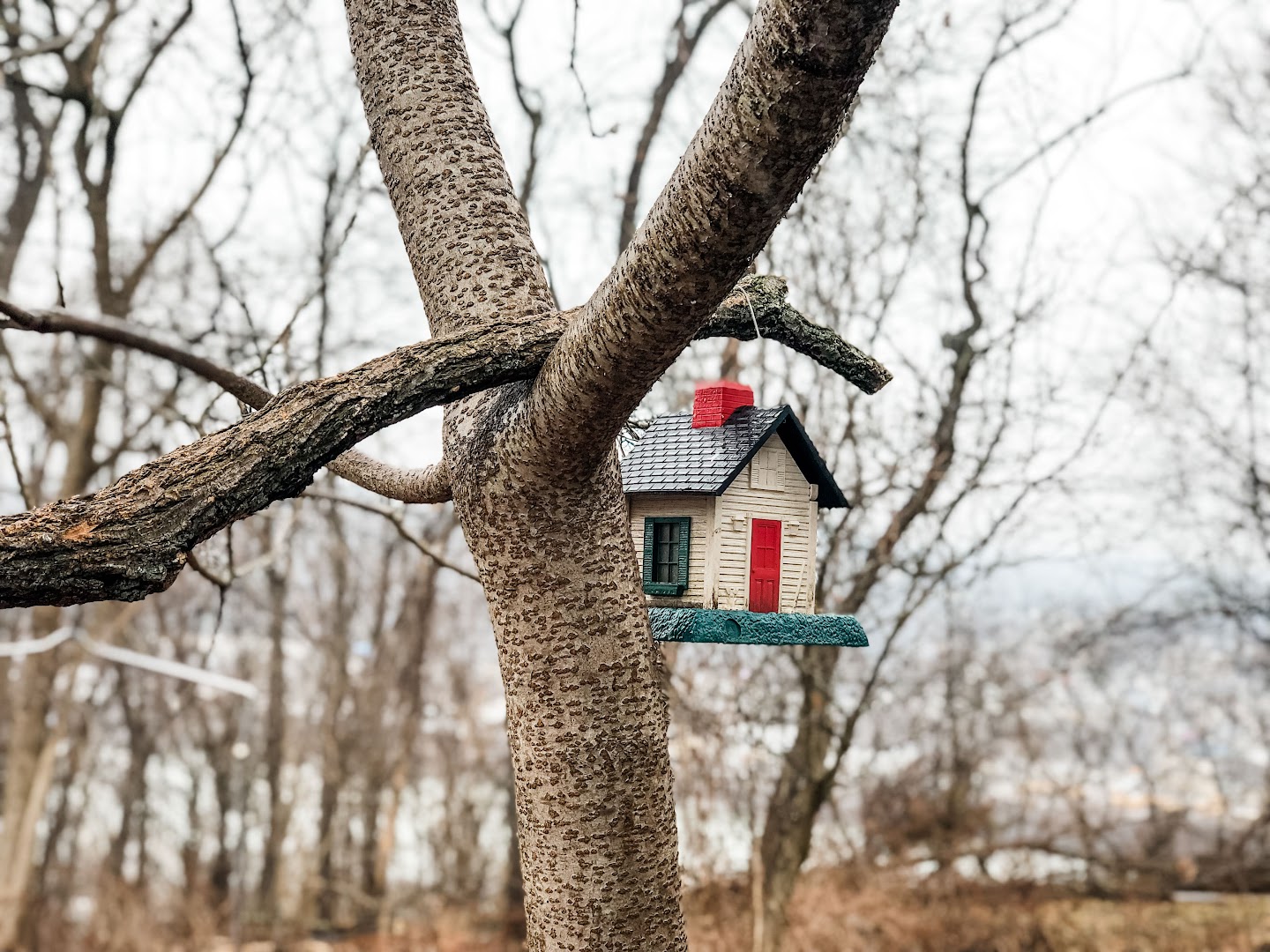 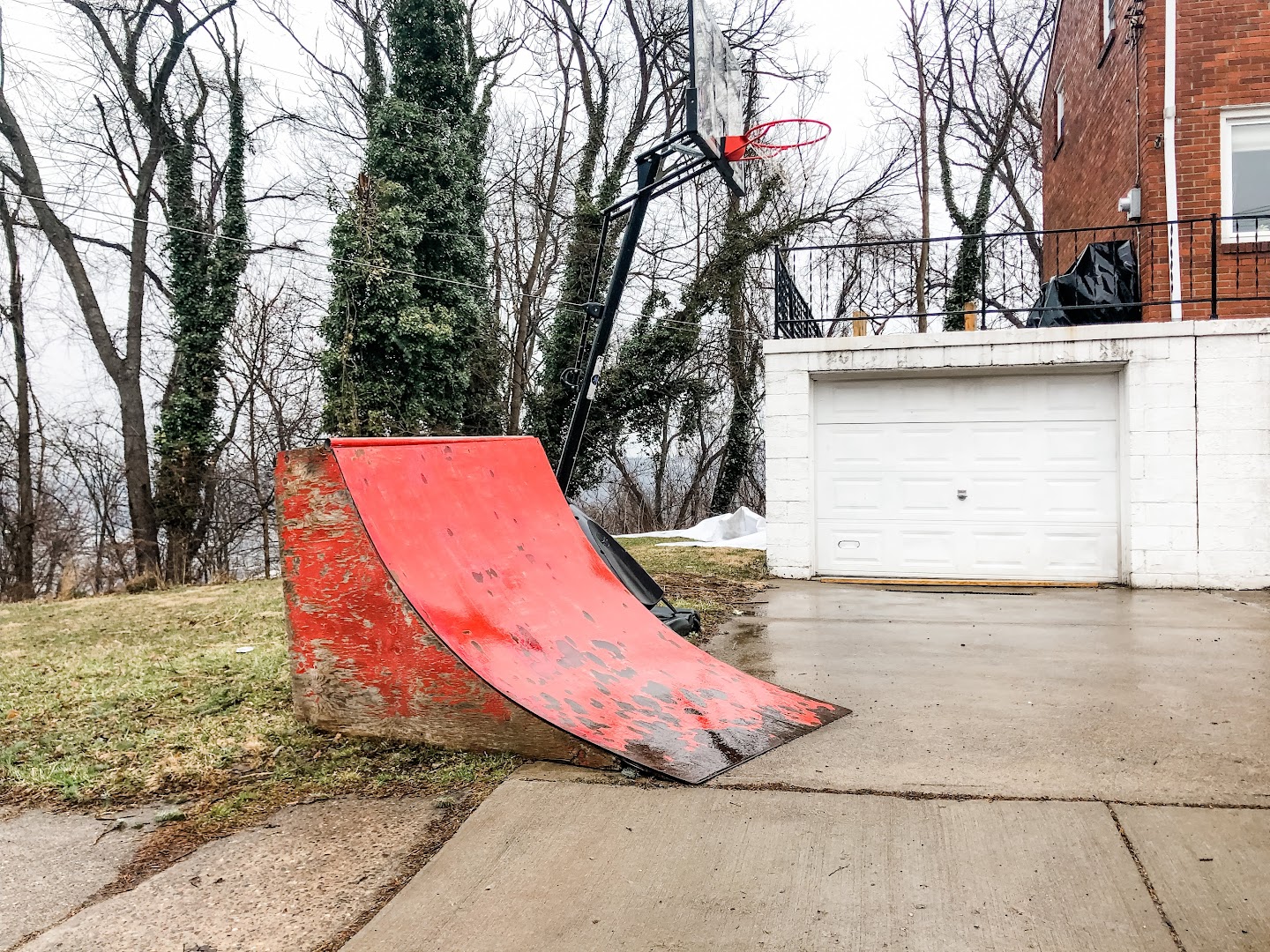 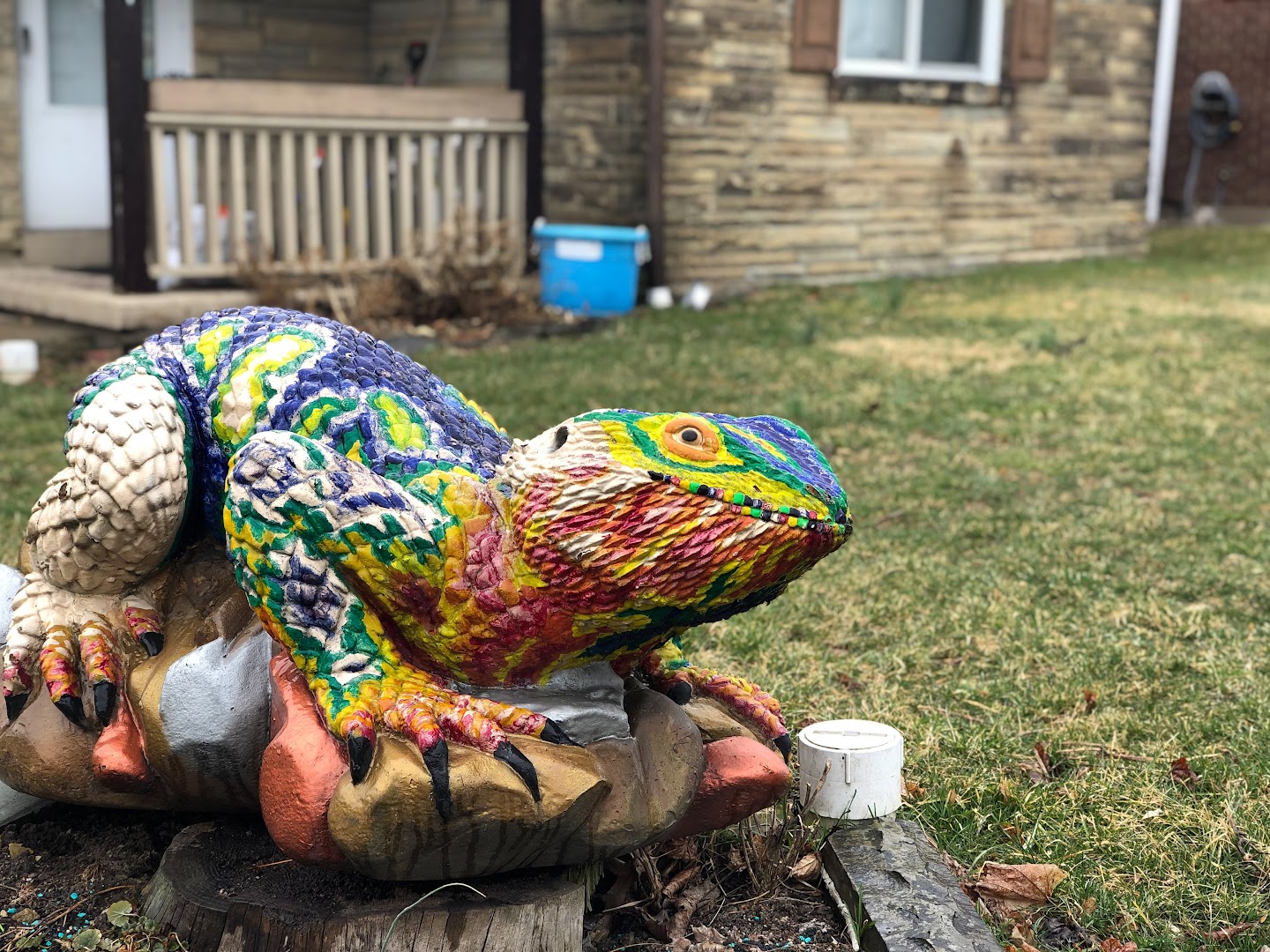