The weather today was beautiful. Sunny and warm. Signs of spring were everywhere. Within the first two minutes of my walk, I saw a cat stalking a groundhog in front of some daffodils.

Almost immediately I came to a dead end on Walde and Farina. Many streets in this area used to be much longer but are now lost to nature. I could see a park and hear children playing but there was no way to get there from my location without backtracking. I made my way towards Otillia Street. I was in an area that I’ve been looking forward to talking about since almost the beginning of this project: Mount Oliver.

Mount Oliver (borough) has resisted annexation by the city of Pittsburgh and still remains independent to this day. You can read about the history of their founding and incorporation on the borough website, here.

I geeked out when I saw the green non-Pittsburgh signs across the street on the Mount Oliver (borough) side of Otillia.

I tried to skirt the border but stay in the city limits. I made my way into St. Clair (another neighborhood I’d never heard of until recently) and discovered a large open space completely surrounded by chain link fence. I noticed on Google Maps that there were named streets in this area but they were smaller. I was officially intrigued.

I got close to the signs and saw that the Housing Authority of the City of Pittsburgh owned the land.

I did some research when I got home and discovered that this area used to be a 556-unit housing plan called St. Clair Village owned by the Housing Authority of Pittsburgh. In 2010 the units were all vacated and razed. The non-profit, Hilltop Urban Farm, is working to make the 107 acres into the largest urban farm in the United States. From their website:

All over St. Clair, there were hidden signs of the way things used to be. I was having a staring contest with some deer in the woods when I noticed a cement border of steps that a loving owner had inlaid with sparkly shells. The house and owner long gone, only their embellishment remains.

The steps used to belong to 807 Schuler Street and according to online records, before the City bought the property, a family with the last name Kramer, Kremer, or Krammer (depending on where you look) lived there. I found a September 1950 article from the Pittsburgh Press that detailed one of the exploits Sylvester Kramer was involved in:

If Mr. Kramer were around today, this sort of generous paying arrangement would get him a mention on the nightly news in the feel-good segment.

I made my way back into Mount Oliver (city) and found an old church that appears to no longer be offering services. The UPMC building could be seen peeking out from between the old school and church.

I wonder if the difference is out of defiance or necessity. I tried to find a Pittsburgh Church St (way, ave, etc.) on my paper map and the only one that was listed is actually in Mount Oliver (borough.) Minus one point for the accuracy of the paper map.

I walked a few more streets in Mount Oliver (City) and saw more signs of the past. This manhole cover on Parkwood Road is emblazoned with the name St. Clair Boro. That neighborhood was annexed by the City of Pittsburgh in 1920. 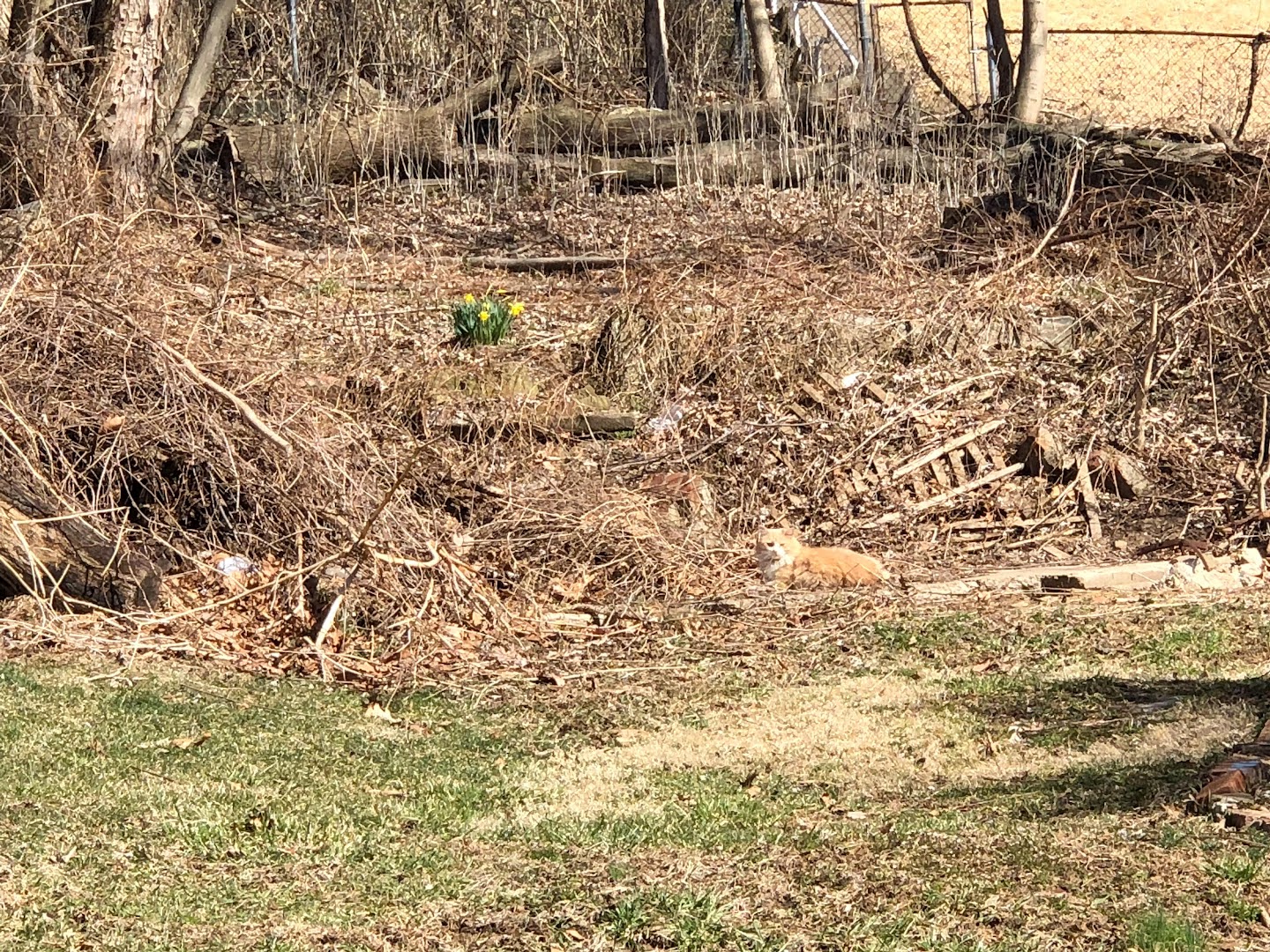 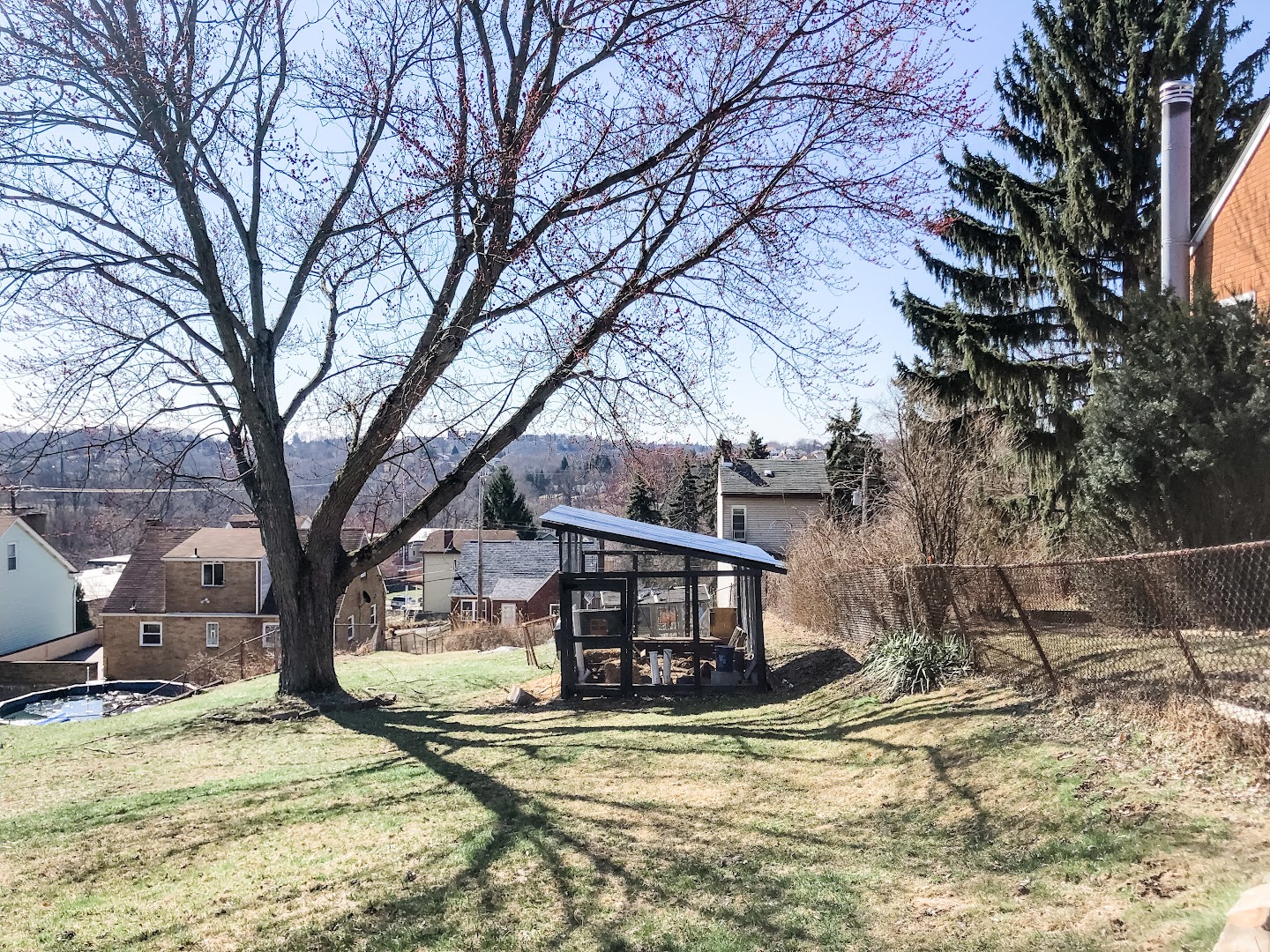 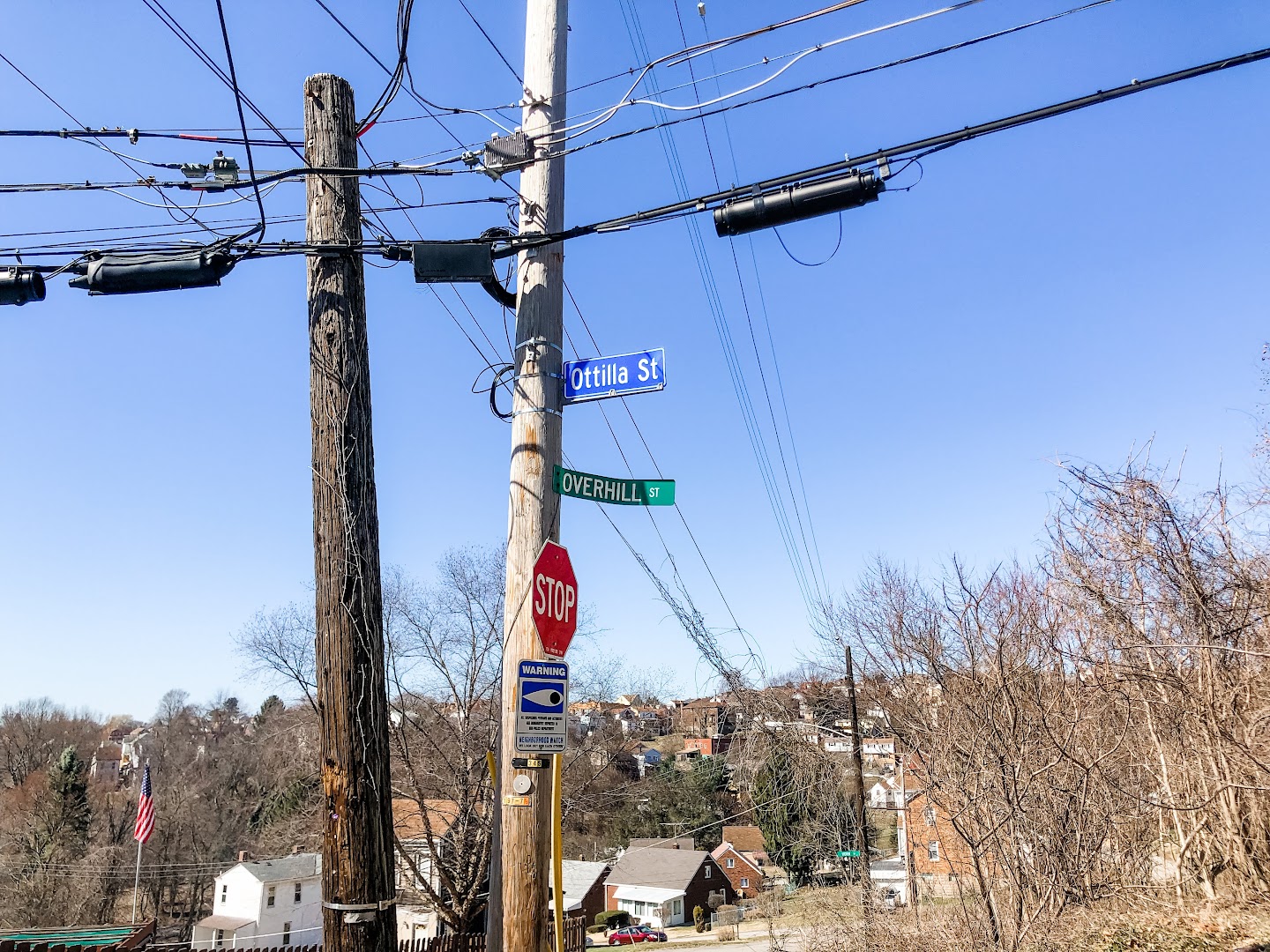 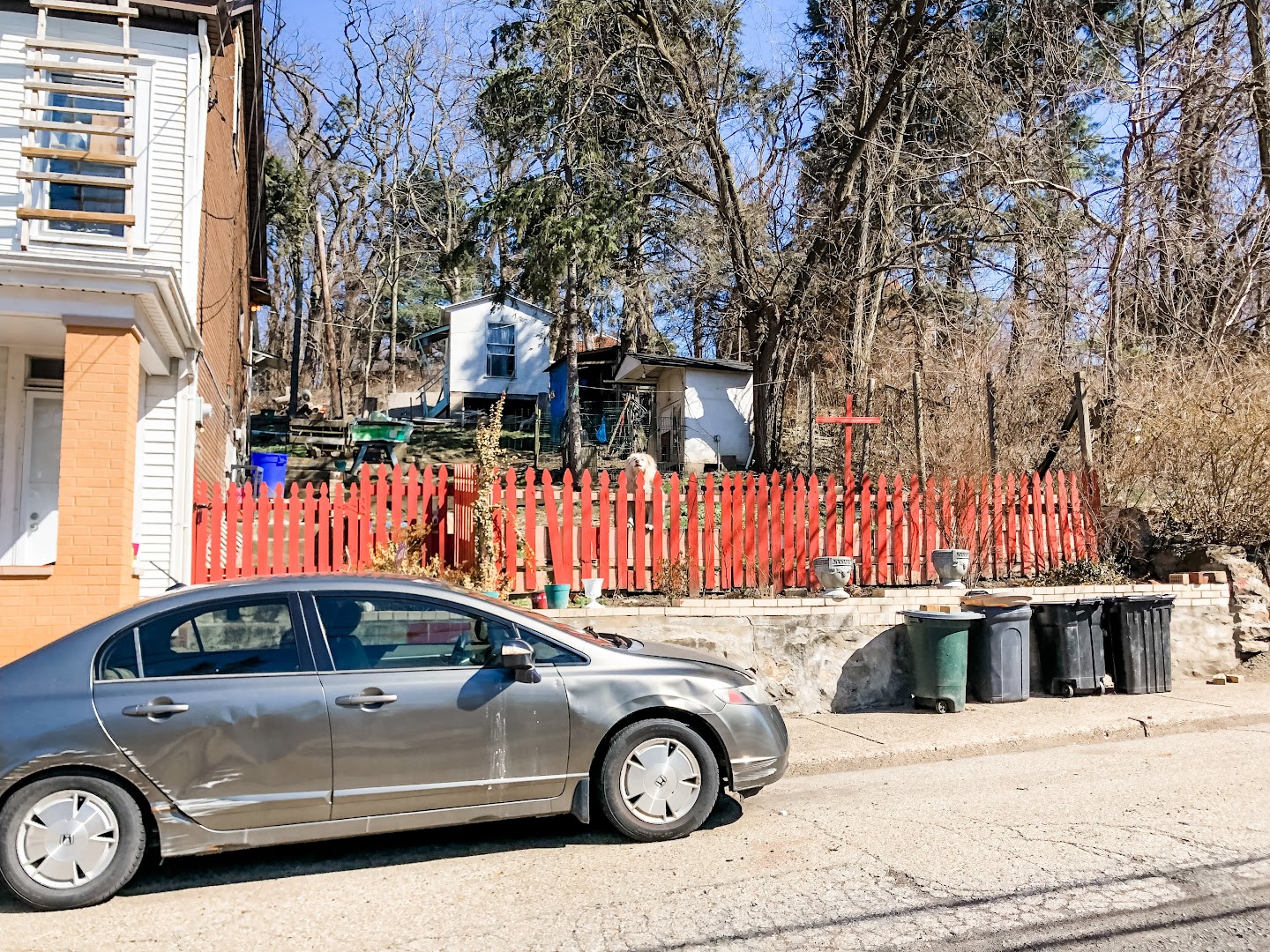 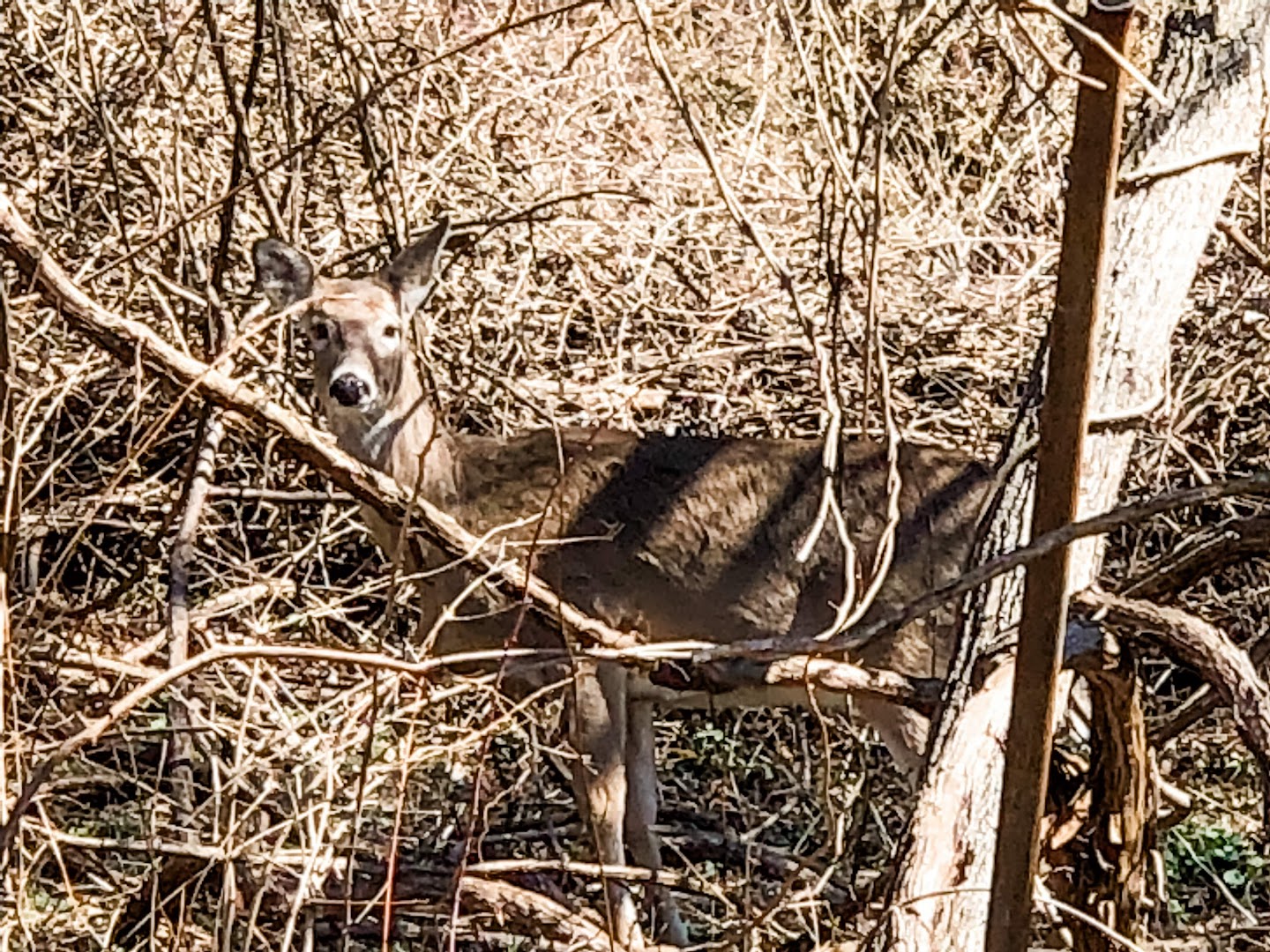 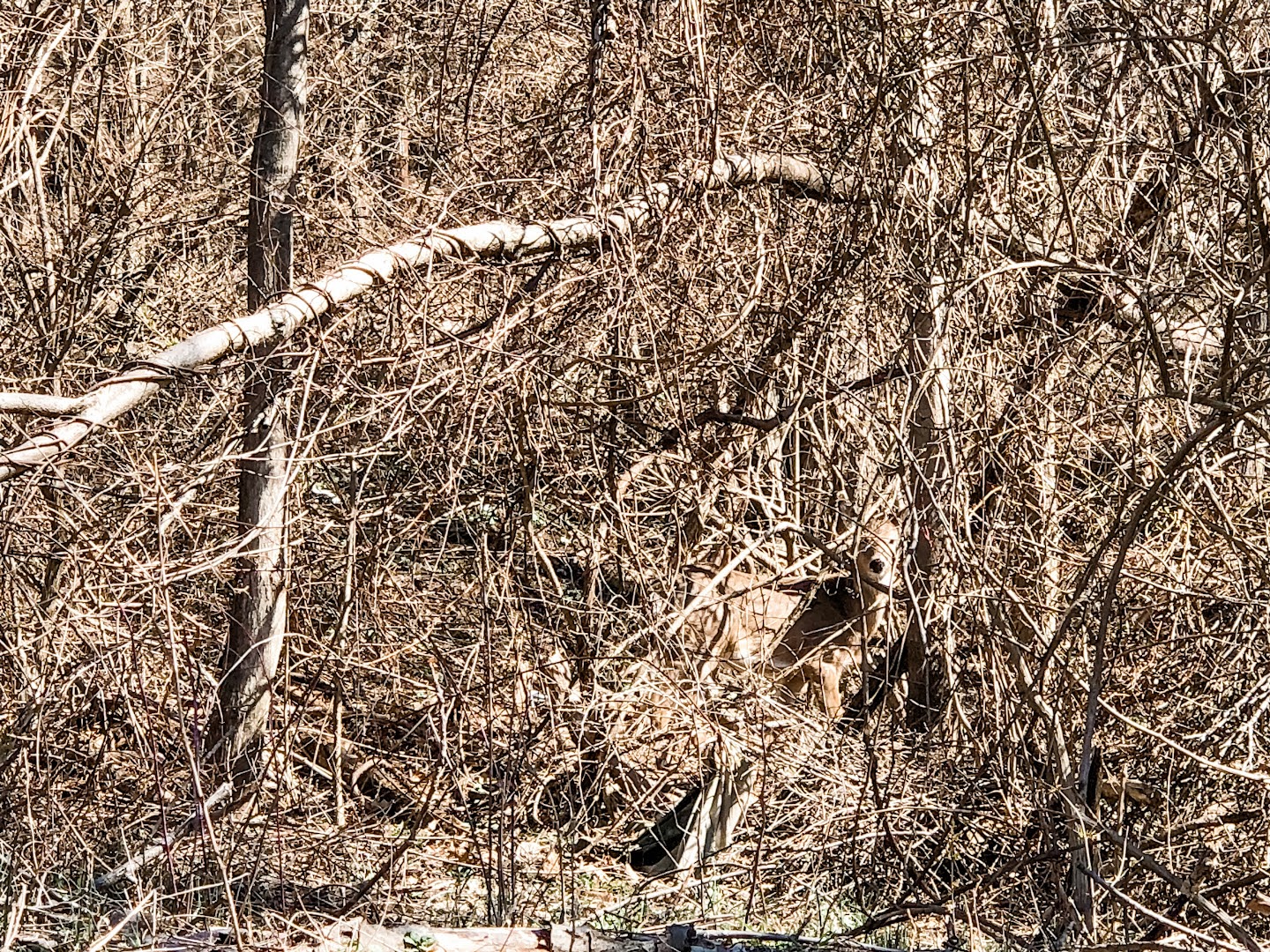 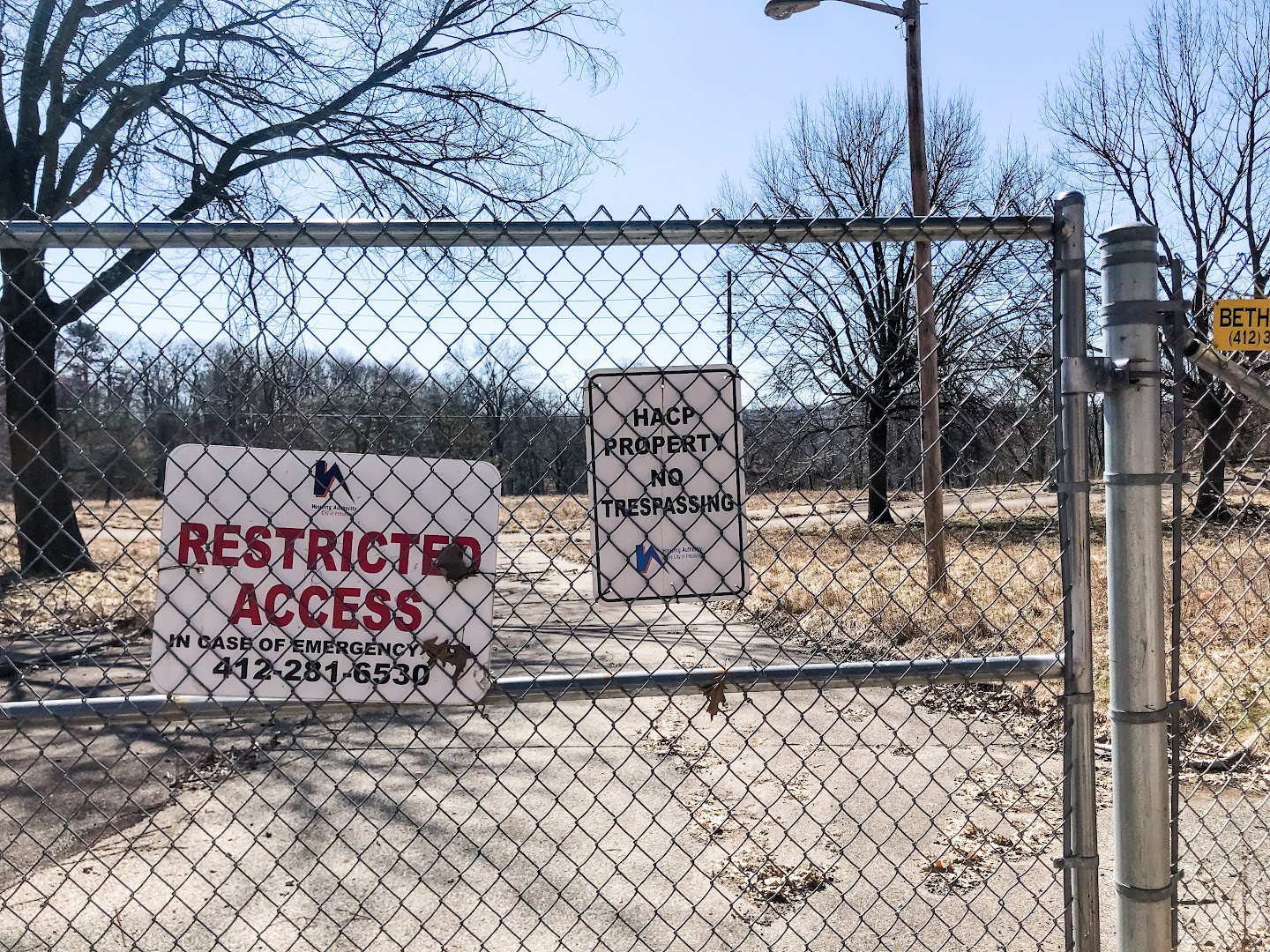 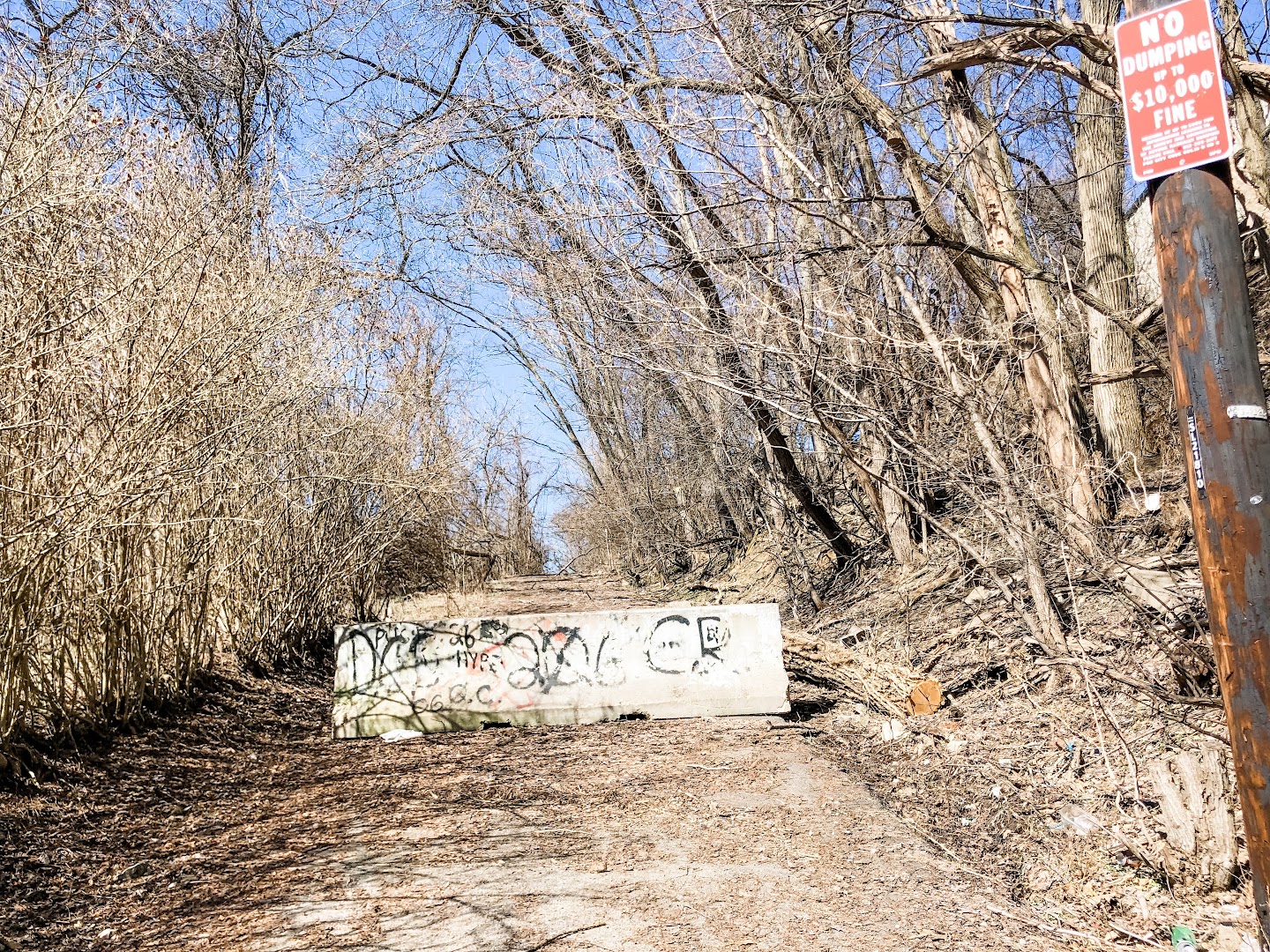 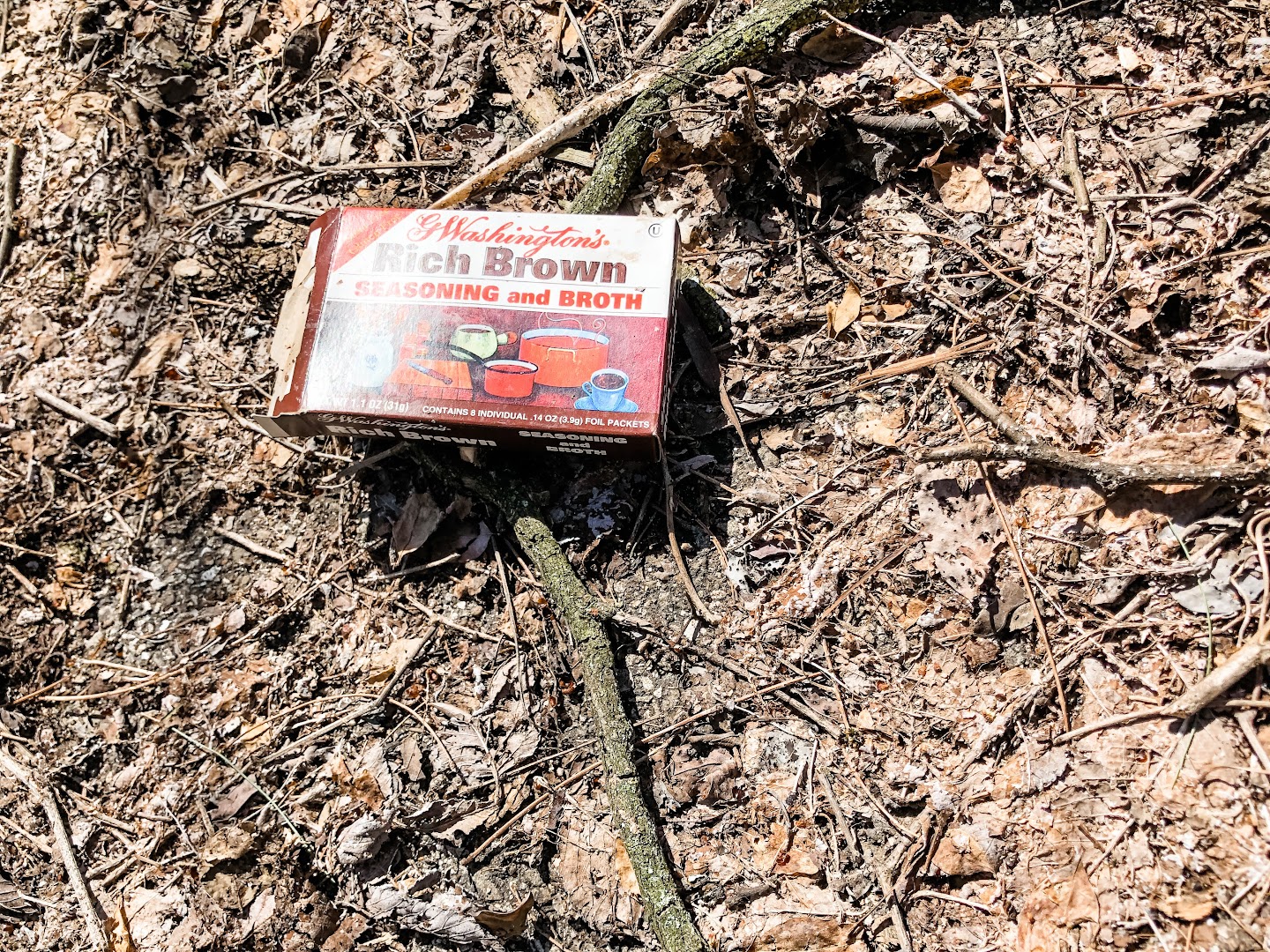 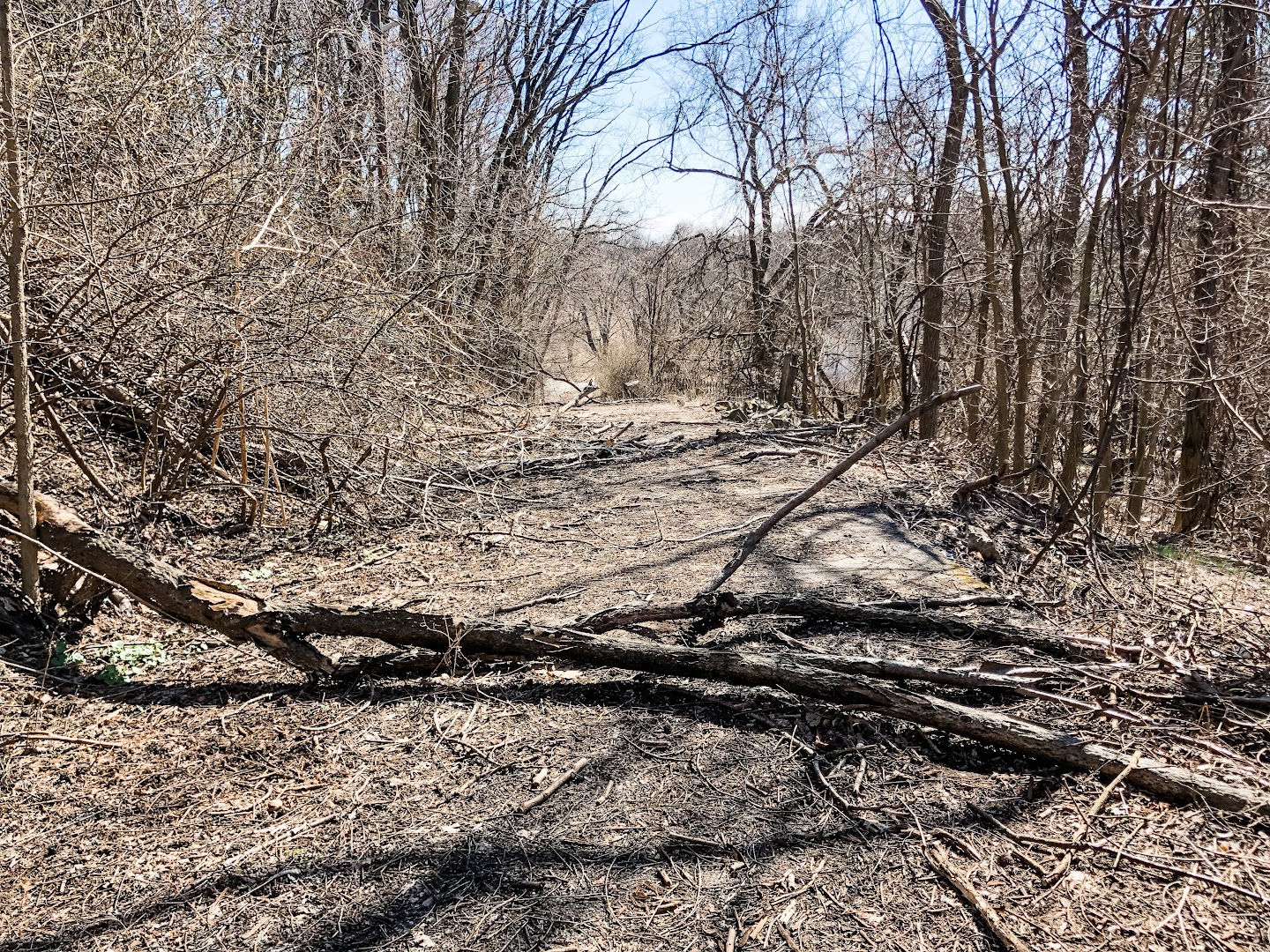 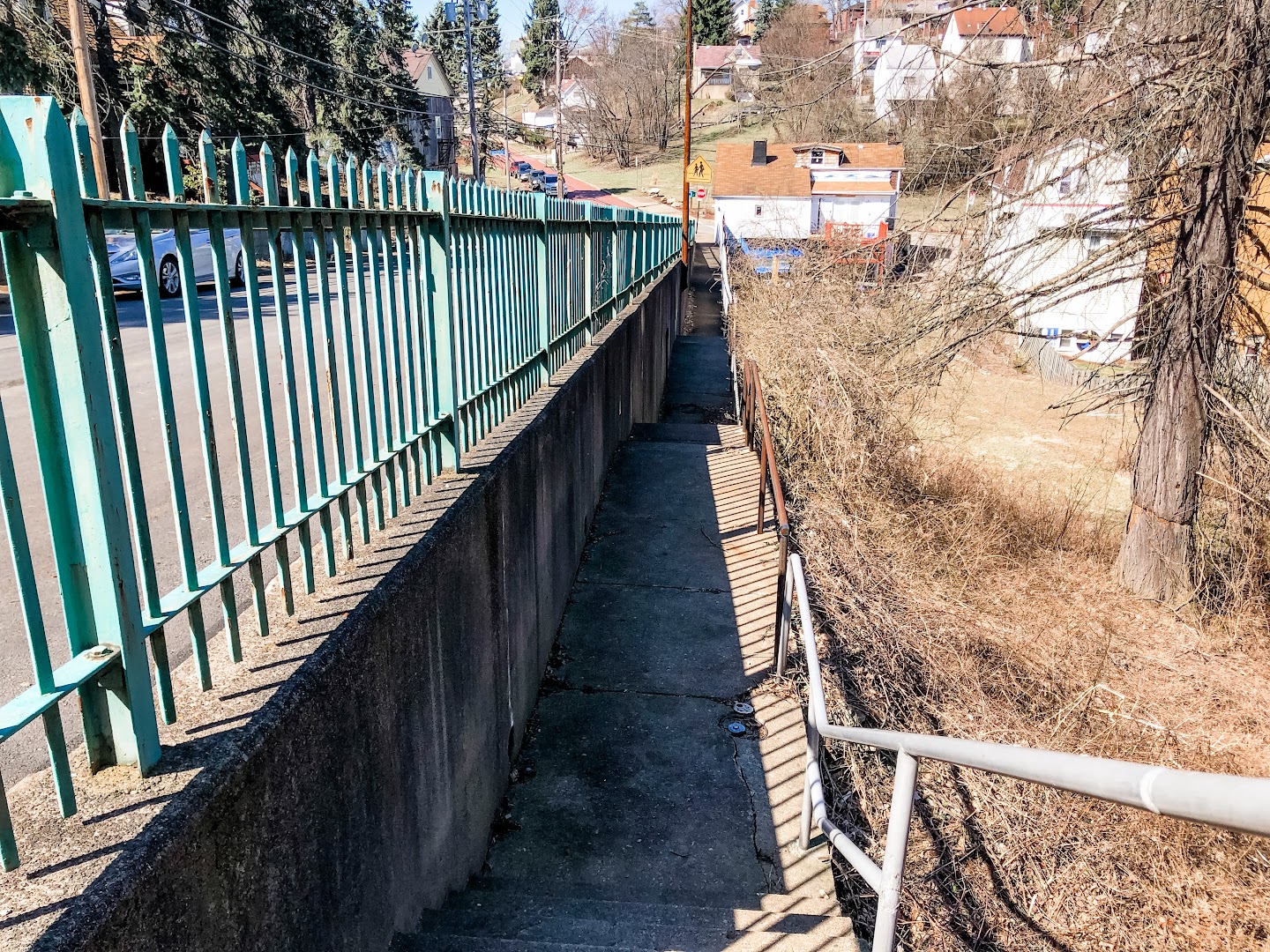 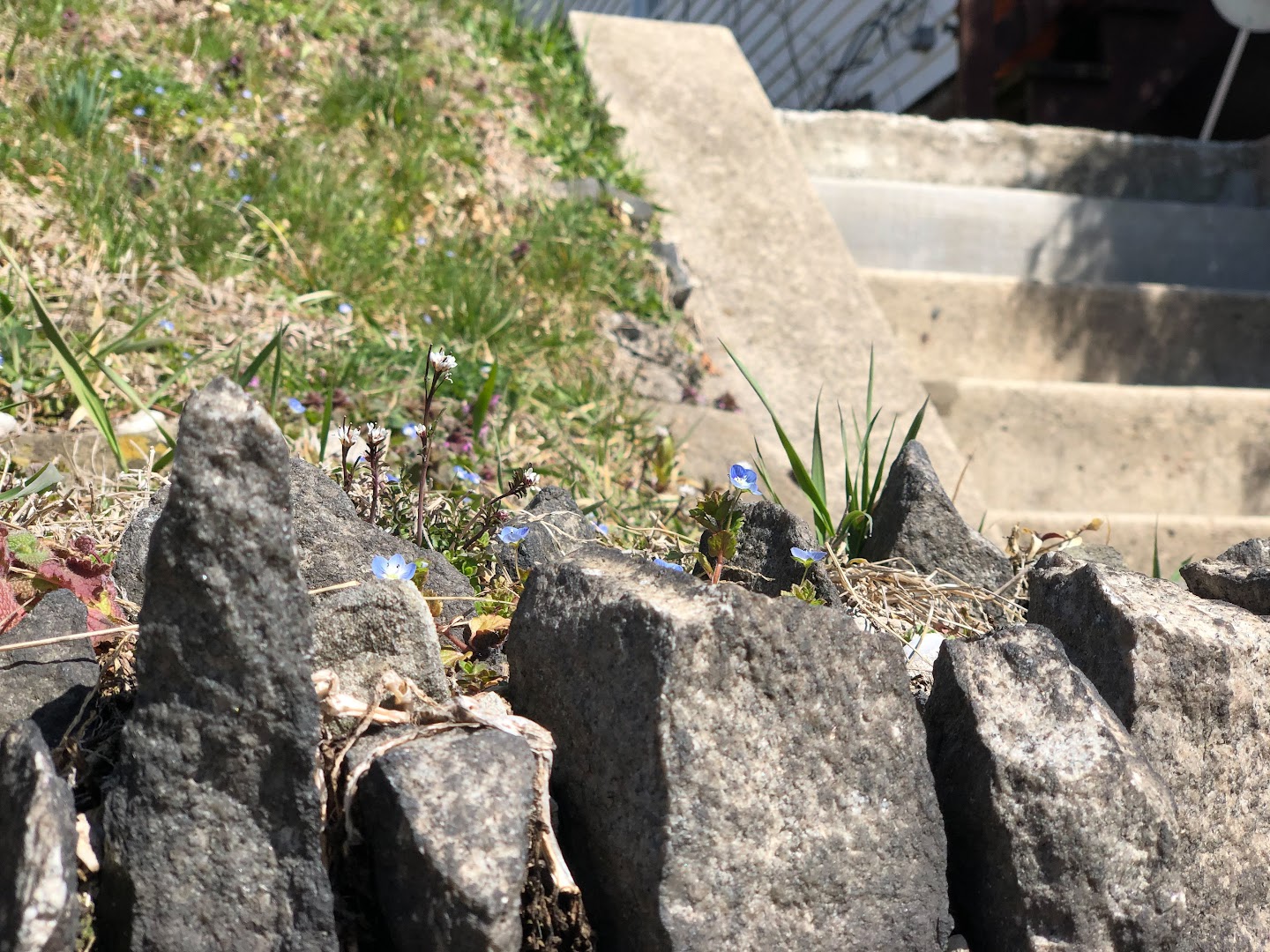 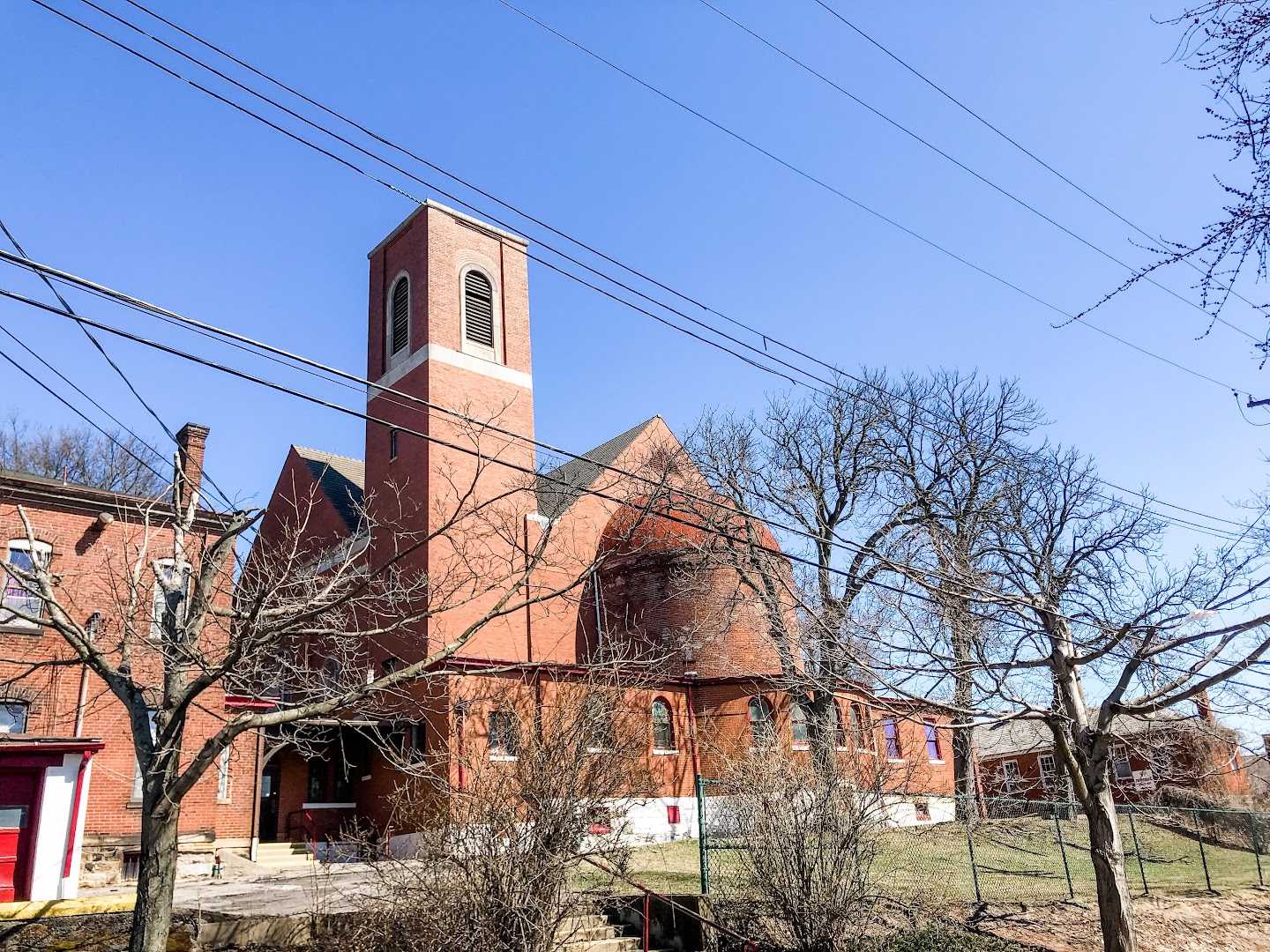 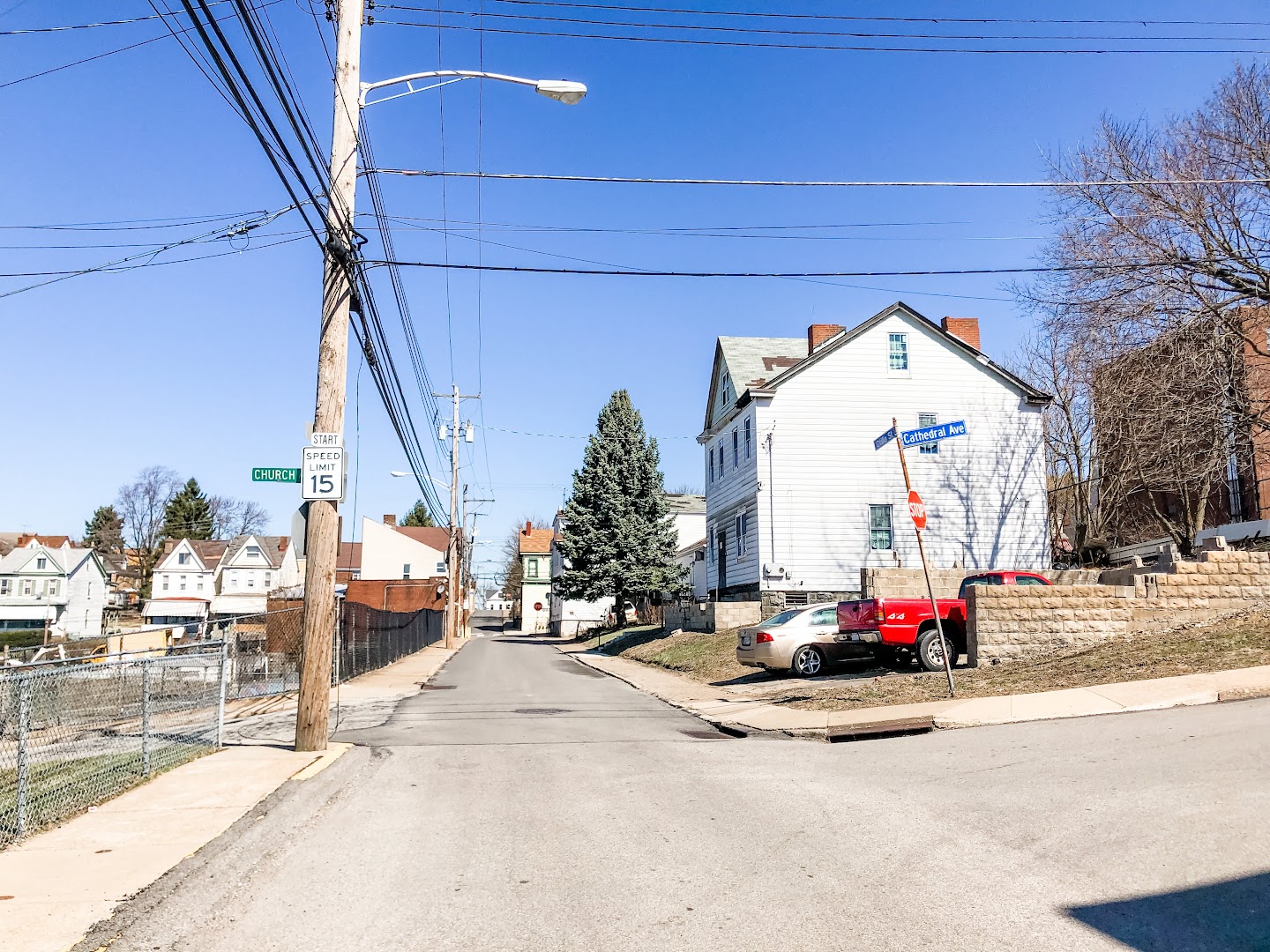 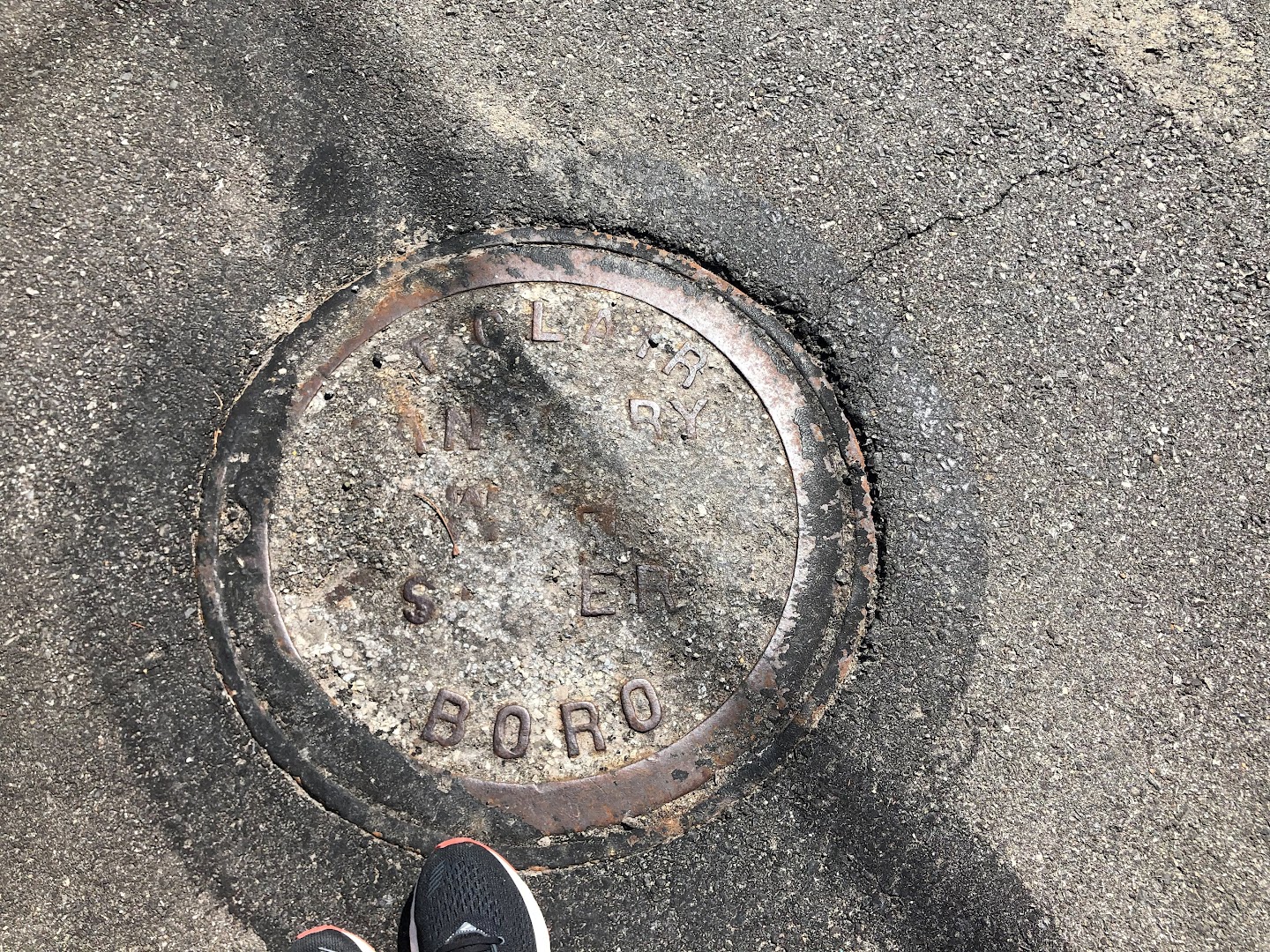 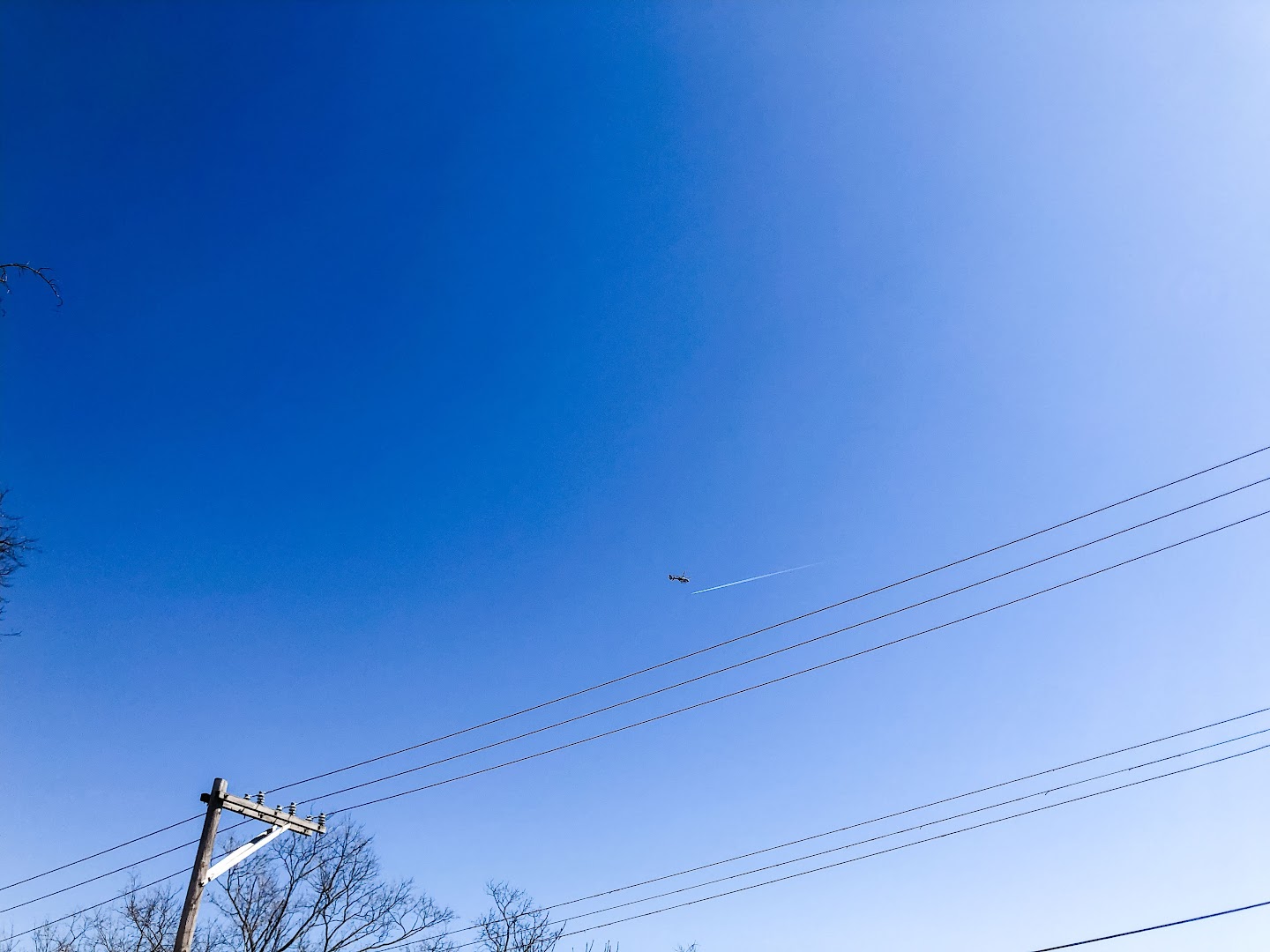 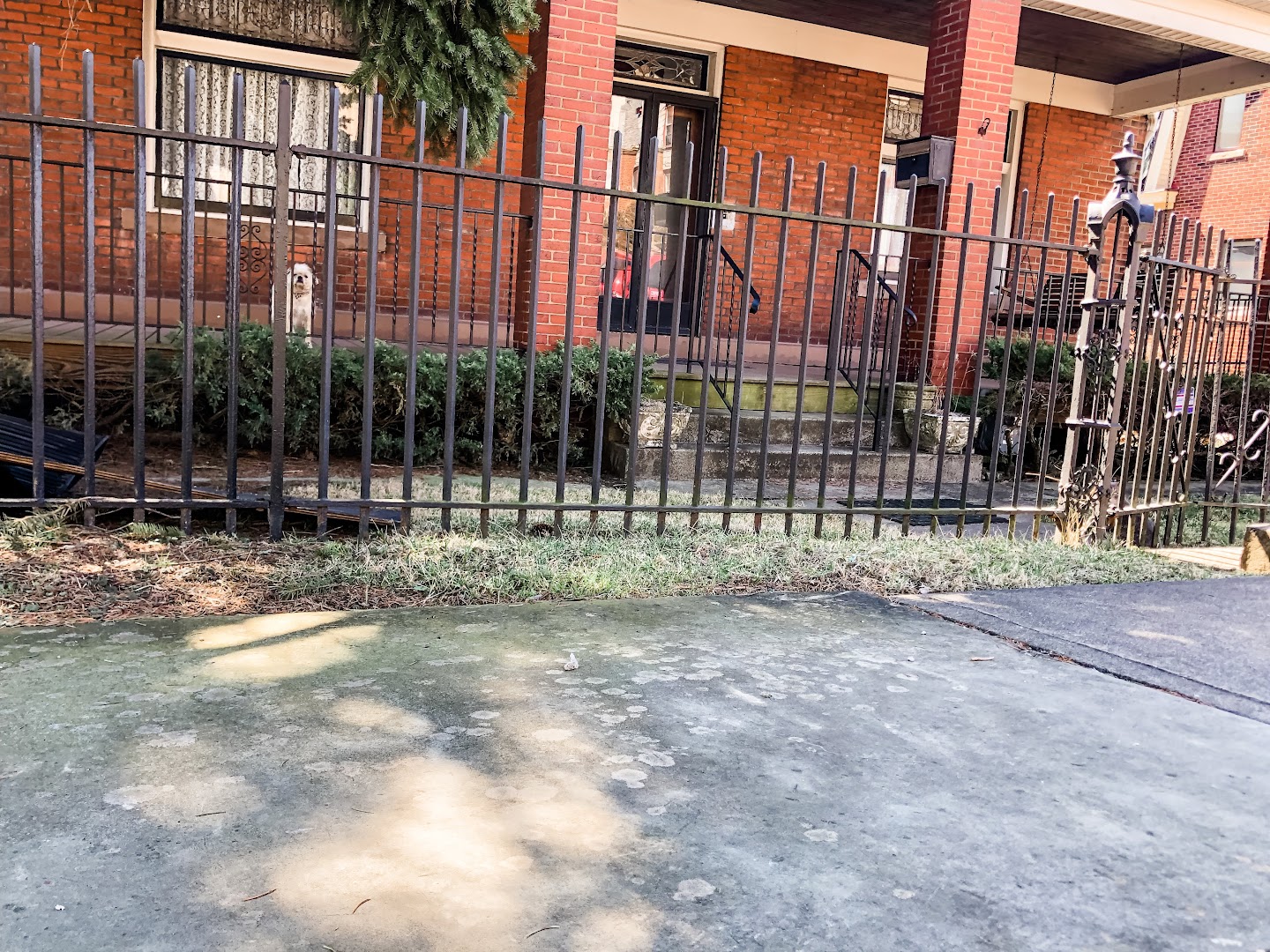 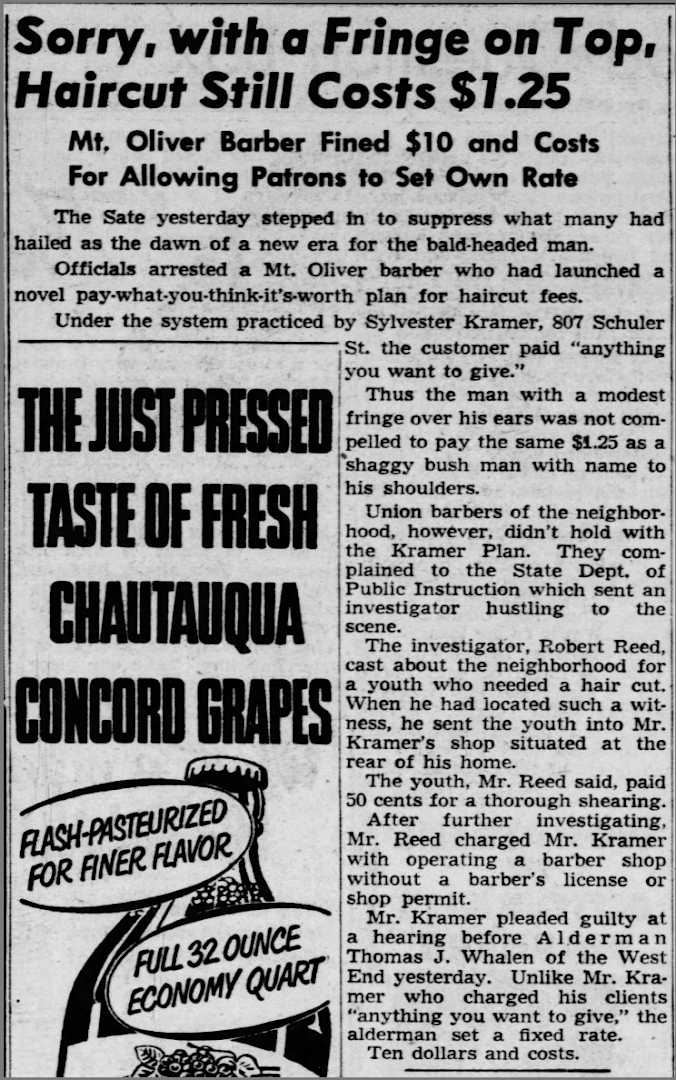